Using slang comes so easily to young people, and if that’s how they like to communicate, why shouldn’t brands use it, too? The question is complicated, because lots of brands do use slang with mixed results. But using slang is more complicated than you probably think it is; the meaning of some slang words can be hard to pin down, and it can get awkward when brands go too far in a slang direction. If you want to get it right, slang takes more planning and concentration than you think.

Your Audience Is the Key

You’ve spent time developing your brand’s tone based on your audience. If your audience is a young demographic, full of teens and early twenty-somethings, then you already have a brand tone in which current slang could work. Similarly, for an audience of baby boomers, bringing back the slang of their youth might give them a kick of nostalgia and interest them more in your brand. Or, at least, your brand’s social media account.

But you have to be careful that slang naturally fits your brand’s tone. Have you ever heard of the Twitter account Brands Saying Bae? It basically makes fun of companies for trying to use slang terms, abbreviations, and current favorite sayings. Some of the examples are actually pretty funny, but others are definitely cringe-worthy. The point is: if your brand has always had a professional tone, injecting slang because you want to attract a new audience isn’t going to work.

So you want to use slang? Learn what it actually means, and whether the terms you’ve heard of are still in style. The same goes for any trend. An embarrassing example comes at the expense of the DiGiorno Twitter account. While the pizza seller usually has an amusing Twitter that kind of looks like a really hungry 15-year-old is writing it, they severely misstepped with a hashtag in 2014. The #whyistayed hashtag was bringing better awareness to domestic violence, and DiGiorno posted a tweet about pizza under that hashtag.

While you won’t embarrass yourself that badly if you say “on fleek” (which is so 2015), you need to know what things mean before you use them. A lot of slang has subtexts, comes from different cultures, or has alternate meanings depending on how you use it. Though they aren’t quite slang, the same goes for hashtags and popular phrases, because they often go hand in hand with slang usage.

The title of this piece is intentionally a little awkward, to illustrate how weird slang can sound in headlines. Except in rare circumstances, slang doesn’t improve your headlines or your subheadlines. When you create ideas for your new content, remember that headlines aren’t the place for those new slang terms you’ve mastered on Twitter.

Speaking of, slang is funny in small doses, but it gets tired fast. While it works in social media contexts, like in tweets or Facebook posts, it doesn’t work as well in written content. Instead of reading through 140 characters, you’re asking your audience to read through, say, 500 words riddled with slang terms.

In your content marketing strategy, your content plays a different role than your social media. Usually you’re trying to answer questions, provide your audience with new information, or surprise your readers with something new. Even celebrity gossip columns are pretty sparse on the slang, and you’d think that of all the articles on the internet, those would be the ones full of it. You can keep the tone in your content the same playful, slightly sarcastic tone you use on social media. Just nix the slang.

Remember to Be Clear

The Oxford English Dictionary tells us we have 171,476 words in the English language currently used. Even with so many options, the written word is full of opportunities for miscommunication and misunderstanding. Slang is especially difficult to use because its meaning can change as fast as a post can go viral. Anything from different regions of the country to the passage of time can change what a slang word means.  For example: have you ever tried to pin down what “basic” means? The definitions vary from trashy to boring to trendy, but in a bad way.

Slang can alter your tone in unintended ways, even when you think you’ve got a handle on how to use it and what it means. Tone is already difficult; pulling off sarcasm or levity on Twitter and Facebook can be hard, because you’ve got no tone of voice and no body language cues to help you out. In some instances, a slang word might help. In others, it’ll just muddy your meaning even more.

So you’re not going to call all your customers bae. You can still make sure your brand sounds like there are actual people running it. One major lesson businesses have learned interacting with customers over the internet? People actually want to talk to other people, and want to be reminded that all businesses have a human component. If you’re feeling like you’ve got dry content or that your social media accounts are sounding robotic, slang isn’t the answer. Just talk like a person.

Colloquialisms, words like “cool” or “awesome,” and slightly imperfect English are fine for social media customer interactions when you want to sound like a human. As the Beak Street Bugle points out, when brands stray too far into slang and trend territory to connect with audiences, they tend to sound ridiculous. Usually the problem stems from leaping straight over “talking like a human” and landing somewhere between uncomfortable and offensive.

Slang is a possible marketing tool, and with the right audience can be quite effective. Explore brands that have used it successfully, and brands that have used it only to fall flat. Start slow, and see what kind of reaction you get from your followers and customers. Remember to do your research on unfamiliar slang words before you hit tweet or post, and don’t forget that you don’t need slang to make your brand sound more human. 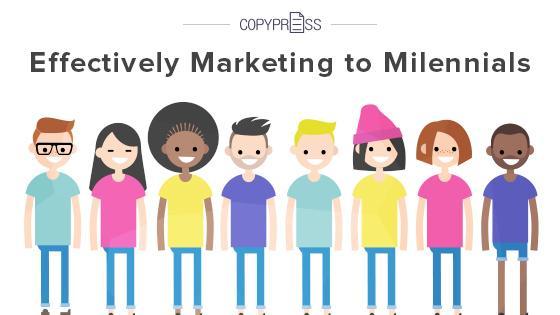 The 81.3 million members of the millennial generation, defined as the group of people born between 1982 and 2000, has surpassed the number... 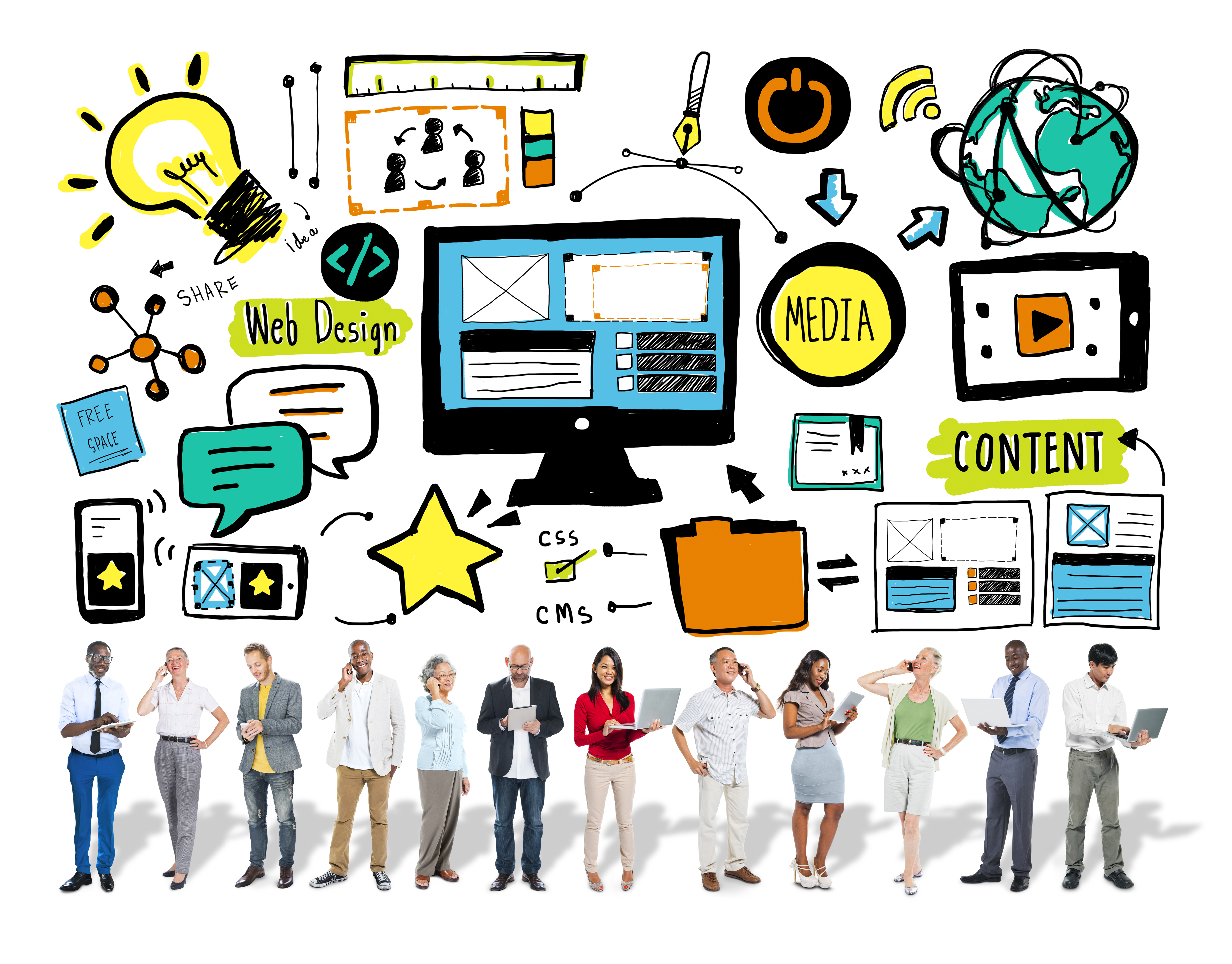 Content Creation How to Leverage Digital Media for SEO

Need digital media assets? Look no further! Click to get started! When talking with marketing managers at conferences and networking events, I repeatedly... 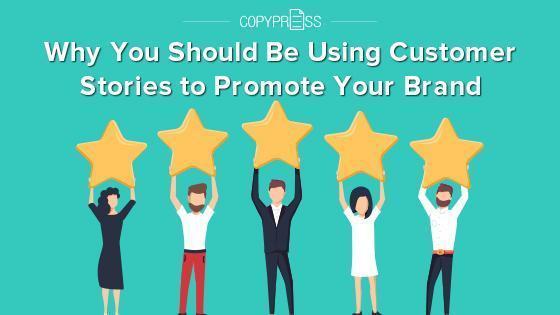 Customer stories show other potential customers and people in your industry what your business has to offer. They also highlight your business’s strong...