Shots in the Dark that have Turned into Home Runs

Football season is over, the dust has settled from the yearly Super Bowl Advertising extravaganza, and people are going back into their normal television routines. Families are gathering around the box after dinner to watch the Tony Danza and Charlie Sheen (they’re still relevant, right?) get up to their usual hilarious shenanigans.

Now’s the time of year when we start to see Super Bowl ads in regular programming (Stephen Colbert’s pistachio ad, for example) and branding can turn from an expensive one hit wonder to a long term plan. Here are a few examples of brands that rolled with an idea that became the forefront of their messaging.

These commercials originally had a point.  It had something to do with other cars running on the power of hamsters or something. I don’t know, but it doesn’t matter because they have evolved into something much more powerful.

[Tweet “The Kia Hamsters work because the viewer recognizes the brand without thinking too much.”]

Now they’re swagged-out celebrity status hamsters. In the beginning, I didn’t care for these too much.  I’ve never owned a Kia, nor do I plan to, but once these little guys went from normal hamsters to rolling up to the red carpet banging Lady Gaga’s Applause, I took a liking to them.  Chalk it up to their hard work and dedication to getting in shape and revamping their image.

The point is that I like pointless things. The branding sticks without the viewer having to think too much about it.

This is the broest of all bro things. This commercial is the epitome of all things awesome in millennial advertising.  It has cursing, machetes and the American Flag.  If you put Vin Diesel in this commercial, the Internet would have exploded.

This commercial is a bit more on-point with what their product is going to do for their customer (save them money) but they have this amazing way of presenting it. Frankly, while their razors are f***ing great, they’re not really an interesting product. Guys shave, guys use razors. It’s neither new nor exciting.

Brands can come out of nowhere by adding their unique spin to common products. They took an everyday product that most guys need, talked about the basic features of their business, and then added the special sauce of their company’s personality. I couldn’t even tell if it was real when I first saw it last year. If that’s all it takes to make your commercial goes viral, then you’re marketing team is doing something right.  I don’t even really know what else to say.

The first commercial that comes to mind for most marketers is Old Spice. The company did a great job of rebranding itself through seemingly pointless advertising.

Old Spice had become a somewhat stale brand in the personal hygiene aisle. In order to update its image, the company released new scents, reimagined its logo and started releasing commercials seemingly about nothing.  It worked well, and now their branding is all about awesome, random things like wolfdogs and moms stalking their sons.The point is, I’m entertained for the entire 30 seconds it’s on TV.

What I love so much about Old Spice is the hidden cross branding from other Proctor & Gamble products. “Old Spice is too powerful to stay in its own commercials!” The ads might be dumb, but they wink at higher-levels of humor.

So Take a Shot

We’re all exposed to thousands of ads a day.  At this point, people are numb to them.  You have got to be edgy and unique to get me to look at your product. I think all day, I don’t want to think anymore when I’m watching Demolition Man on AMC at the end of my day.

So please, dear advertisers, stop making the same commercials all the time. Do something different. 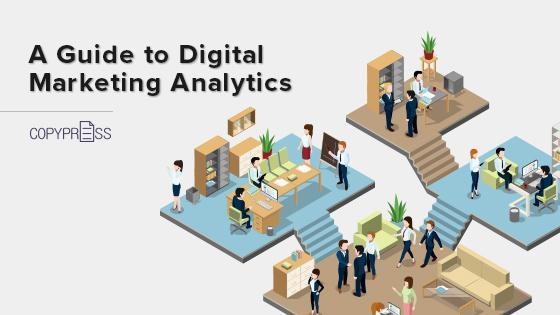 Many would agree that digital is the future of marketing. Digital marketing is made up of many different components, including search engine optimization... 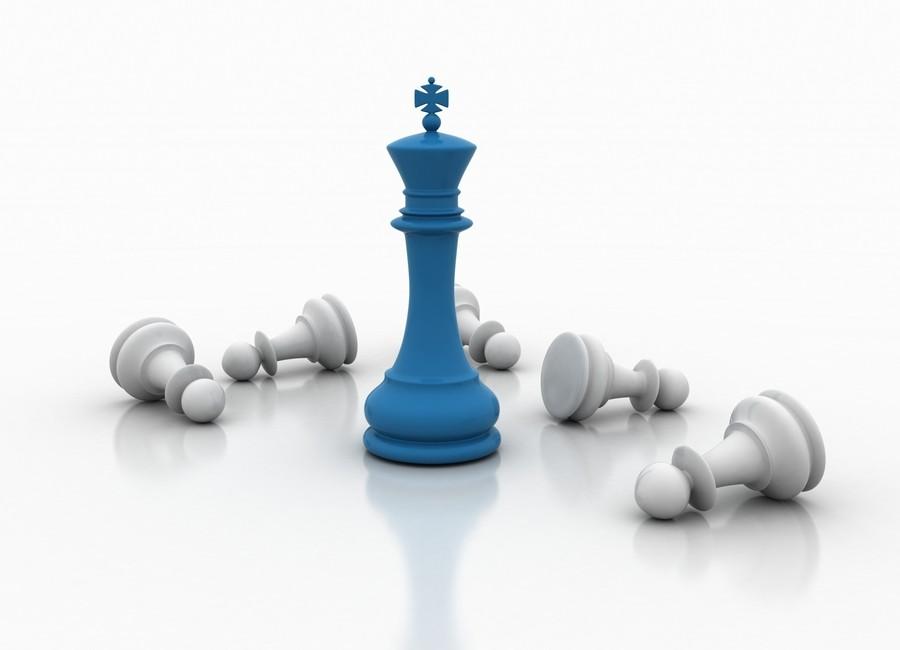 Content Creation Signs of a Project-Apocalypse: When to Re-Write the Strategy

Knowing when to pronounce an idea or strategy ‘dead’ is much harder than Zarathustra made it seem. Many times there’s a fuzzy line... 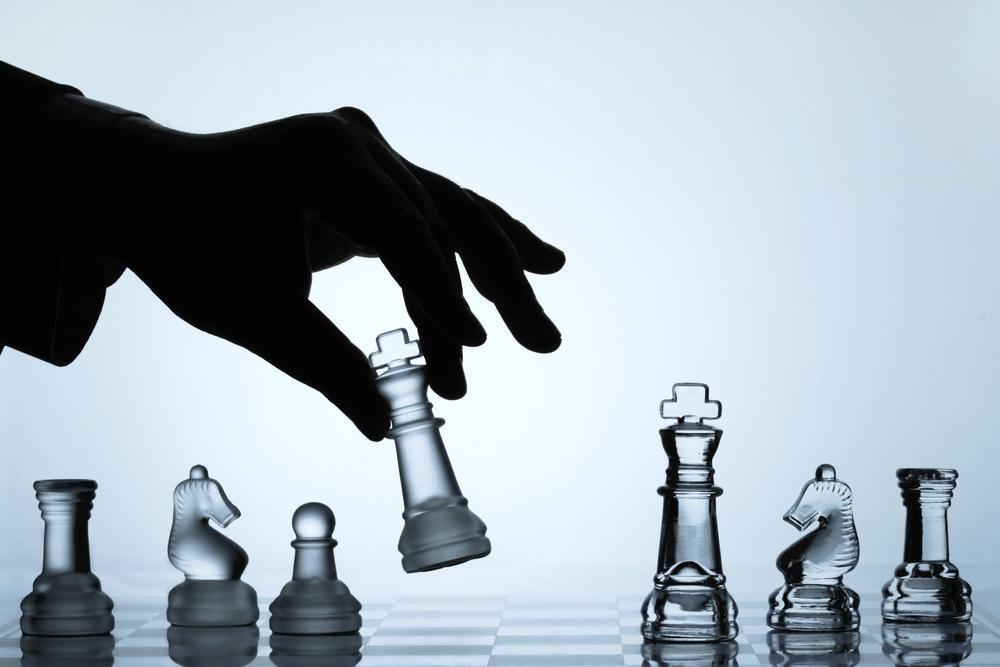