Should You Develop a Mobile Site or an App?

“There’s an app for that,” has become one of the top marketing slogans since “Got Milk?” From cool new apps that bloggers report on to the wacky games and gadgets that no one ever really needs in life, there’s seemingly an endless amount of app options available.

The Majority of Smartphone Time is Spent Using Apps

You don’t have to be a marketing expert to understand which apps fill our time. The 80/20 rule applies all the same. Eighty percent of smartphone time is spent on the same 20 percent of apps. One could argue that this ratio is even higher. Facebook, Instagram, Snapchat, Pandora, etc. are apps that receive a lot of our time and attention. Other than miscellaneous games that rise and fall in popularity (Draw Something and Words with Friends, anyone?) we all have our main icons that get clicked on the most.

Americans have an average of 33 apps downloaded on their smartphones, which according to the 80/20 rule, means six or seven apps are used most of the time. If you decide to develop an app, it has to provide a use that customers will keep coming back to. I might not spend as much time on the Starbucks as Twitter or Spotify, but that app is invaluable when I need a caffeine hit.

You Have to Fight for Real Estate and Short Attention Spans

There are just too many app developers out there making Candy Crush and other highly (addicting) and profitable games for brands to try to compete with entertainment and novelty games. Plus, creating an app just for one campaign can take a huge chunk out of a business’ budget for the year.

Instead of allocating a marketing budget toward creating an app because that’s what all the businesses are doing these days, consider dividing it into making your website mobile friendly and investing in a PPC campaign through social media. Users will see your brand when they’re on their most-used apps, then visit a well-designed landing page if they click-through.

Your Eyes Tend to Be Bigger Than Your Marketing Stomach

A major problem that faces companies of all sizes is that the mind is willing but the budget and resources are weak. Brands have ideas to the floor, but can only create one or two of them. This is a good problem to have, as it shows how creative your team is, but can be hard when you bite off more than you can chew.

In the mean time, step away from the app, and look into mobile optimization instead.

As brands launch their blog or websites, they’re often stuck deciding between content management systems. They have set goals for growing their customers,... 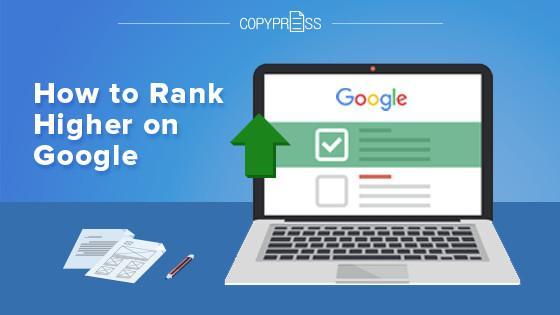 Page rankings are a constant concern for online marketers. Audiences simply can’t find your content if it’s not returned in a Google search... 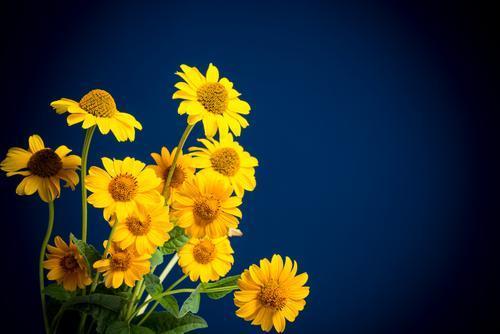 Content Creation Want To Do Well In Social Media? Start by Being Nice

We all grew up hearing how important it is to be nice, “If you have nothing nice to say then don’t say anything…”...