Should You Stop Using Google Chrome?

On Friday, Aug. 28, Zak Doffman at Forbes published an article called “Why You Need To Delete Google Chrome.” That headline is alarming, especially because in 2020 there were about 2.65 billion people worldwide using Chrome as their primary browser, me included. Was Doffman just trying to get a shock out of readers, or is deleting Google Chrome something you should actually consider?

Most of Doffman’s article focuses on an age-old Google issue: privacy. Specifically, how Google tracks and shares user data with advertisers and other companies. Think about how you might search for “content marketing” online and then suddenly, all you’re seeing are ads for services like CopyPress’s blog writing. That’s what we’re talking about. Google has been trying to change how it handles this data to make all parties happier.

The biggest push has been to remove third-party cookies. These little guys can attach to your device after you browse a site, and then help track your online “fingerprint,” reporting your activity back to Google. It’s kind of cool if you’re into spy novels and intelligence. It’s not so cool if you want to remain anonymous online.

Image via Giphy by @NBC

Google announced in January 2020 that it planned to stop using third-party cookies in 2022. By July 2021, the company said it needed more time to migrate from the current system to another more private alternative. The one it’d been testing for roughly a year, Federated Learning of Cohorts (FLoC), had criticism from its rollout.

In theory, this method allowed advertisers to view data about similar user groups, called cohorts, rather than see individual user data. But tech experts claimed advertisers would still track individuals, assigning data to IP addresses and potentially having access to sensitive data like health and financial records. The company says it might take until 2023 to remove third-party cookies now.

What the Experts Say

A spokesperson for Mozilla, developer of Chrome’s rival Firefox browser, said “Ubiquitous surveillance… harms individuals and society. Chrome is the only major browser that does not offer meaningful protection against cross-site tracking… and will continue to leave users unprotected.”

You might think that’s just a competitor being a little bitter, but a statement from Google itself even admits that it’s an “erosion of trust,” with users when “72% of people feel that almost all of what they do online is being tracked by advertisers, technology firms or others, and 81% say that potential risks from data collection outweigh the benefits.”

But why does any of that matter to you?

Image via Giphy by @syfy

Why Does It Matter?

Since there’s been the internet, there’s been a debate about privacy. How much is too much information to share? Or collect? Or store? It’s a weird situation because, as humans, we like personalized things. We like seeing ads for things that matter. And we can only get that through some form of data collection and tracking. It’s how marketers get to know their users and pick content that’s just right for them. But we’re also intensely guarded. We want that ease and convenience, but we don’t want that data stored somewhere, or to let any of those big bad advertisers know too much about us.

Why this matters is because Google has claimed it’ll fix privacy issues raised by both concerned users and advertisers. And, while they’re working on it, they haven’t fixed the issue yet. But we have to remember, while we treat Google like the master authority of the internet, it doesn’t exist in a vacuum. It’s not the only site or program that tracks user data. Some advertising companies do it on their own. So do other search engines and data repositories online. That being said, Chrome is one of the biggest offenders in user data profiling. Adding apps like your mail, YouTube, and maps makes it easier for Google, and, in turn, marketers, to learn everything about you.

You have to decide how much this matters based on your browsing habits. Do you feel like giving up some privacy is just part of the price of using the internet? Or do you feel like big tech companies like Google owe you the freedom of staying stealthy online?

What Can You Do About It?

Some users may not care about Chrome’s privacy flaws. They may feel that it’s the trade-off they make for convenience. These are probably the same people who let their Amazon Alexa run their entire house. And they’re probably people who never learned about those dangers from watching the Disney movie Smart House.

For those who are a little concerned about their privacy but don’t think it’s a big enough deal to change their whole online experience, try using Chrome’s Incognito Mode. Also known as “Private Mode,” this function clears your browsing activity from the device after you close the internet. It also deletes search history and information entered into forms at the end of the session. However, it still lets sites know when you’ve visited them and service providers may still monitor your web traffic.

If you’re ready to ditch Chrome and Google search completely, Apple users can try the native Safari browser, which prevents cross-site tracking by default and has a private browsing mode similar to Chrome’s Incognito. Apple, PC, and Android users can all try Firefox by Mozilla, Startpage, Mojeek, Brave, or Neeva. The most popular alternative may be DuckDuckGo. Founded in 2008, this search app and website claim to be completely anonymous. It sources results from Microsoft’s Bing engine and doesn’t collect your queries and personal information or store your IP address.

No matter your choice, marketers and advertisers can still find you across the web. You just get to decide how easy the process is for them. 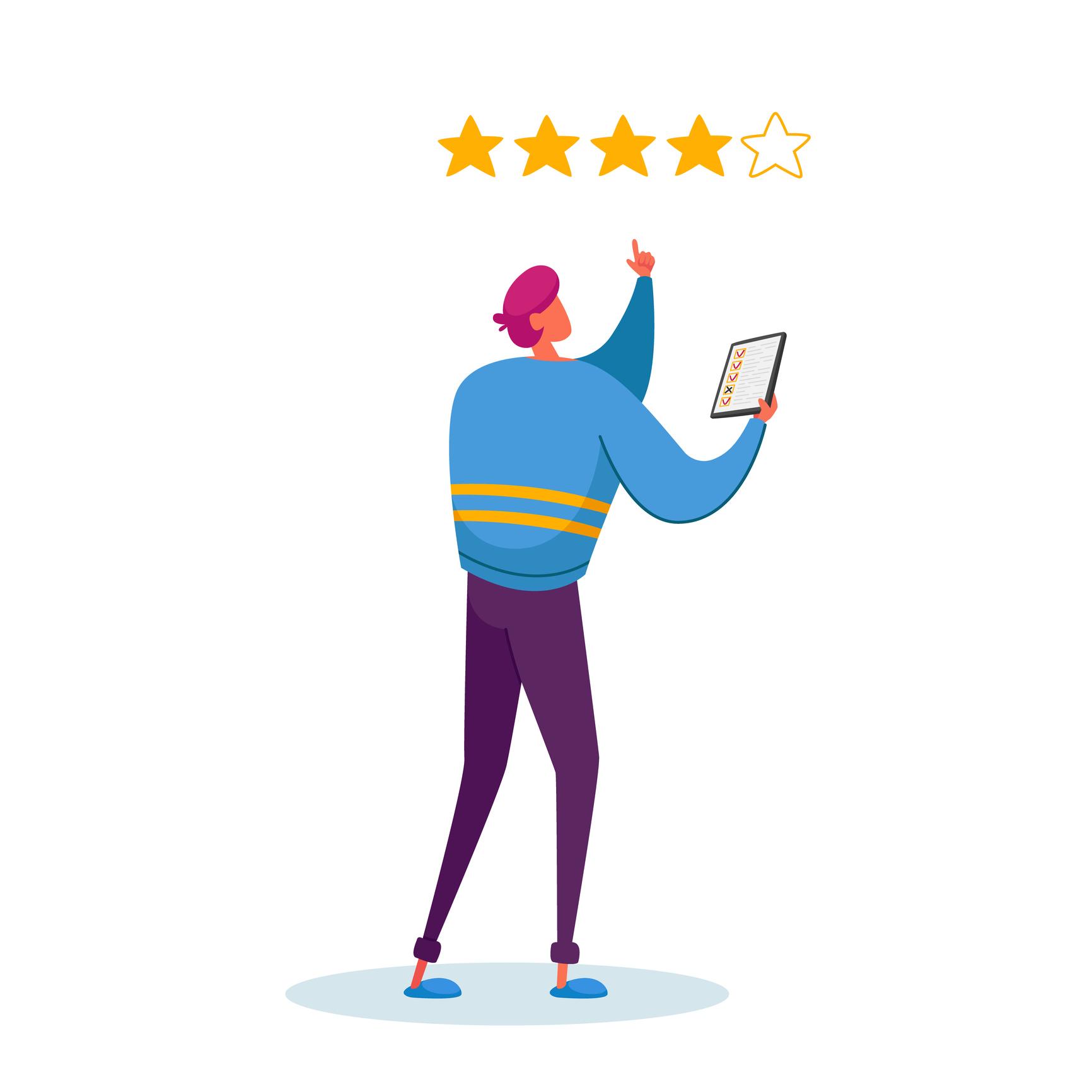 Google announced Wednesday that it’s adding new features to its restaurant reviews on Google Maps. Originally, customers could leave up to a five-star review, a... 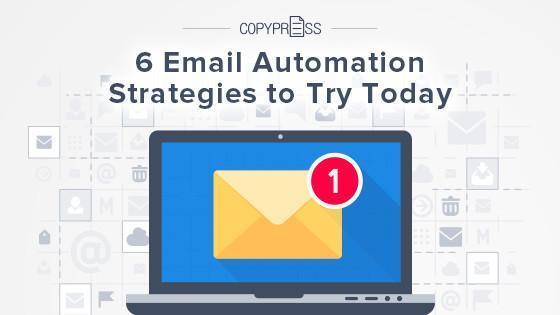 Email marketing is an essential component of robust digital marketing strategy, but not every brand email you send has to be part of... 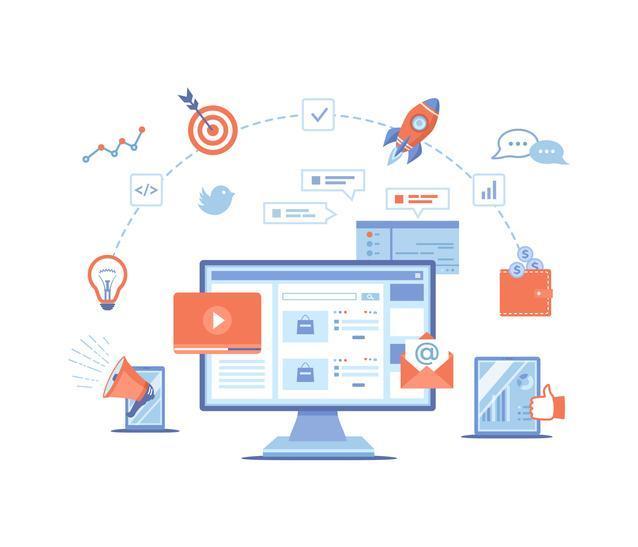 Marketing has become something that is part of our lives every day. Whether we notice it or not, someone is out there using...