There is one thing that comes embedded in every smartphone: an email app. I’m not talking about your generic, run-of-the-mill, email icon with the stock photo of an envelope glaringly taunting you every time you turn your phone on. I’m talking about the customized apps that run for Gmail or the mail component in the Apple OS.

With all due respect, you should stop ignoring it before you lose every one of your customers and newsletter subscribers with your lack of mobile compatibility. Let’s break down why this it’s so important to cater your marketing plan to the average mobile user.

In 2012, approximately 27% of emails were opened on cellular devices. In 2013, that number increased to 48%. Why is that? Because you can put your cell phone in your pocket and take it everywhere.

Imagine your target audience gets an email from you and your company on their cellular device but the email isn’t formatted to fit on their screen or meet their computing capabilities. You’ve essentially lost a customer because they will forever associate your emails with being annoying to look at and scroll through whenever they receive them.

While you may say “I don’t really care about that, I want to reach people with computers,” you may want to reconsider isolating almost half of your customer-base. Have you noticed a drop in the desktop price over the last few years? You may rebut with “Of course! People use laptops” to which the response will be that laptops have declined in value and sales thanks to the new tablet paradigm shift.

The Tablets Are Rising

You could try to argue the fact that tablets are everywhere and a lot of people have them, so why should you customize your marketing efforts to the mobile users over the tablet users?

First and foremost, a tablet is not a computer. With this being said, a tablet utilizes its screen, much like a smartphone as the keyboard. The second bit stands with just how simple the mobile site (or app for that matter) loads and looks on the tablet. If you pull up the desktop view on a device that isn’t a desktop you run the risk for resolution loss, lack of usability, no ease of access, and – most annoyingly – trying to get your screen to go in the right direction when you swipe instead of having it scroll all over the place.

Tablet users want things to be just as easy as their mobile smartphone using counterparts. Your emails and your website need to adhere to this, especially if you’re going for a decent conversion rate from an email campaign.

The Sales are Yours for the Making

I’m glad you asked. Let’s explore conversion before we get into the nitty gritty of why it works better for the mobile constituents than those lugging laptops or plugged into desktops.

Conversion happens when your target consumer, the person receiving your emails and marketing ploys, takes what you’ve sent them and turns it into a sale. That is the short and simple answer. However, you have to look at the lifecycle of conversion content. If you send an email that is only equipped for computers, you will lose out on at least a quarter of potential sales.

I’m really trying to beat this home for you: mobile sites and emails are important.

If and when you give your consumers and target potential consumers the incentive to utilize your email by offering a percentage off, special deals, cash back, etc. a good majority of them are going to look for a way to utilize these deals by using their mobile devices. This saves them the expense of ink and paper, and it also appeals to their sense of duty in order to save the planet.

It’s also easier for them to use the incentives and increase your conversion rate if they can simply use the email on a device that they carry everywhere all the time. They might even start utilizing the good old “Word of mouth” to help promote your product by using it around a friend who is interested or bragging about how your company is convenient and cares about their customers.

Make life easier for those you are reaching out to. You never want to make them feel like you simply don’t care or that you’re going for their money and only their money. That’s the quickest way to tick off a lot of people and start losing your customer-base.

You want to accommodate the mobile movement and give people email incentives that can be utilized on their mobile device as opposed to desktop only. Don’t let your conversion rates drop because people are conveniently forgetting that you sent them a decent offer because you won’t allow them to utilize their mobile devices. Don’t do that. It’s not a good thing. 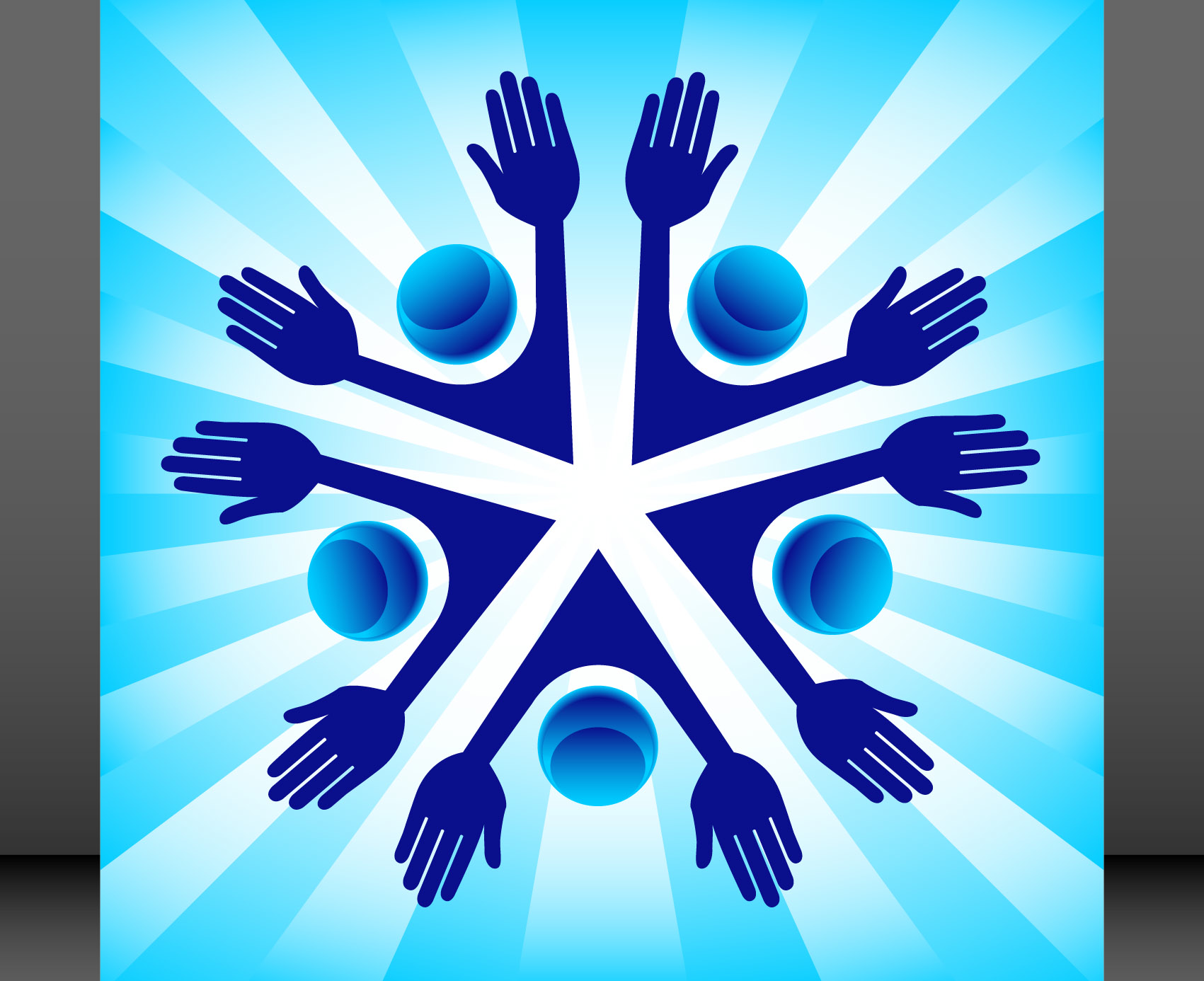 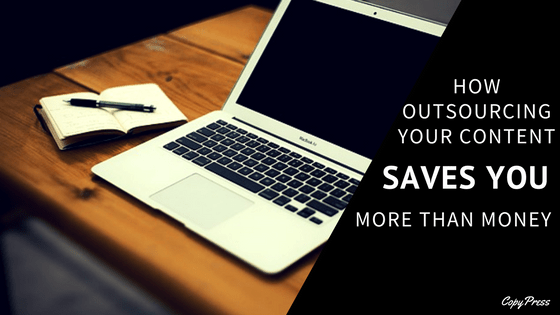 Google has spoken. The need for content is not in question. However, how to get it done often is. Outsourcing can provide what... 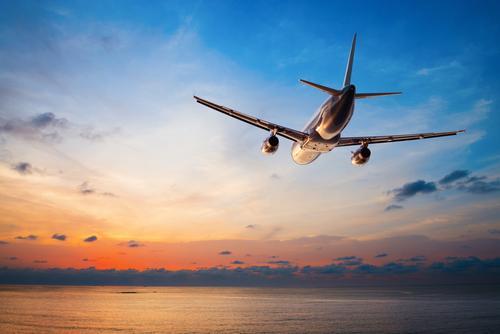 Content Creation Put Travel Marketing in the Hands of the People

Since moving to Florida I’ve been through the typical transition from wide-eyed tourist to critical local. I’ve stopped seeing Florida as a vacation...