Social Media Employment Discrimination Laws: Coming to a State Near You

Legislation about employers that request usernames and passwords for social media sites has been creeping across America since the start of 2013. 32 states have at least one bill working around their respective houses or senates, while most have at least two or three.  The laws tackle two main issues in regards to social media. The first issue is discrimination against someone based on their online presence and the second issue is the ability to talk about the company without fear of punishment. Both equal opportunity employment and freedom of speech need to be protected.

At least six states have already passed laws or revised statutes about social media and employment, and Hawaii is looking like the next one. A bill just passed the House and is moving steadily through the senate. The addendum states that an employer cannot ask a current employee or future hire for his or her username or password, or request to see various social media presences.

The reason individual states have to step up and create statutes of their own is because the legislation on the federal level –specifically the Password Protection Act of 2012 – died last year. When Congress can’t come together to get something done, the state governments need to step up.

Hawaii’s bill, like the others around the country, makes it illegal for employers to discriminate based on social media content. In the same way that making judgments based on gender or race is against the law, hiring managers can’t vet out applicants because of radical political rants, inappropriate photos or too many lolcat memes.

Throughout the text, lawmakers note that these laws apply to both future and current employees. Employers can’t creep through the back-end of the profiles before hiring someone, and they can’t censor their employees once they’re hired. The National Labor Relations Board has created guidelines and resources for employment and social media. Basically, Facebook is the new water cooler. Employees that discuss working conditions online or slander the company are protected under privacy and free speech laws. The document includes more than 37 instances of wrongful employee termination in 2012, which goes to show how social media policies are still in the developmental stage for most companies.

In a survey by Workplace Options, 31% of respondents (522 people total) said they work at a company with a social media policy. But even these companies might not have an updated or cohesive plan. It’s a new frontier for Human Resources.

While social media laws prevent employers from taking usernames and passwords from applicants or subordinates, it’s still legal for HR managers to flag inappropriate content shared on a company network. From Hawaii’s bill:

Nothing in this section shall prohibit an employer from monitoring, reviewing, accessing, or blocking electronic data stored on an electronic communications device paid for in whole or in part by the employer, or traveling through or stored on an employer’s network.

In laymen’s terms, posting content – inappropriate or otherwise – can be considered an abuse of company resources. This isn’t as much of a problem as the issues of hiring discrimination, as according to the Workplace Option survey, 72% of workers refrain from checking social media at work.

As more states continue to pass social media employment laws, more companies will have to adapt and eventually the federal government will try passing a password protection law again. Do you think this should be a national government issue or should companies be allowed to set their own rules? 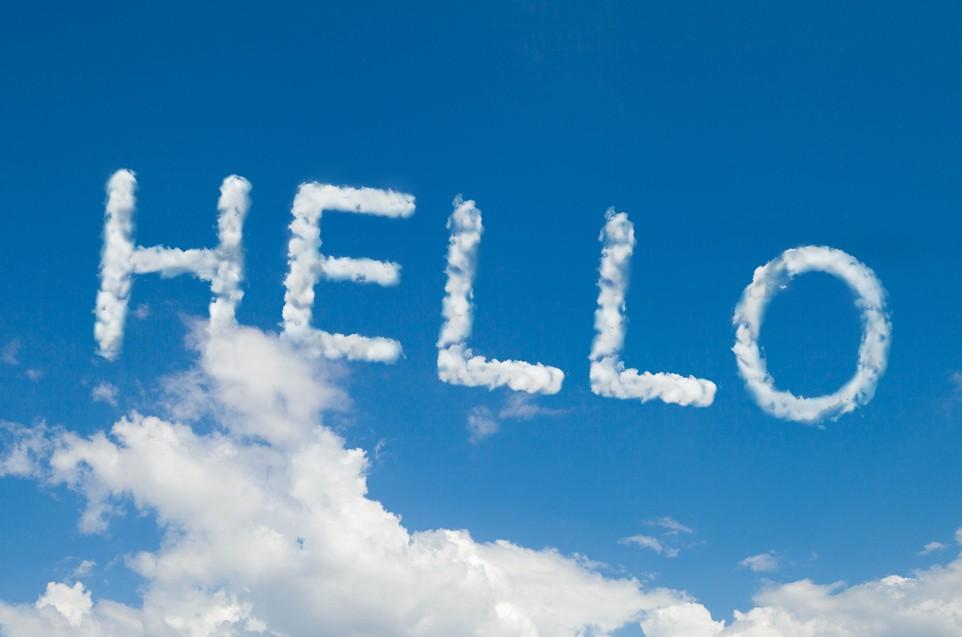 One of the first steps in forming an outreach plan is determining who you pitch to. When choosing an approach, there are two... 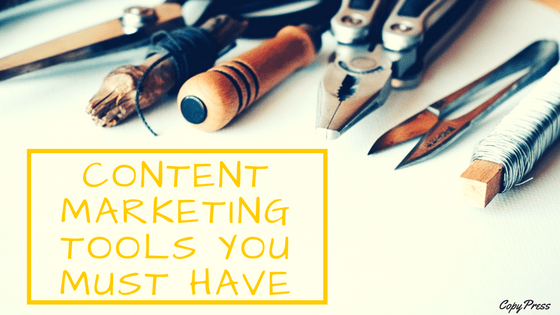 Marketers often start their content marketing campaigns with Google spreadsheets and a WordPress platform, managing most of the optimizations and scheduling on their...

Content Creation Words of Wisdom When Starting from Scratch

Marketers rarely have to start with a completely clean slate. They’ll take on a client who has a history with the company or...