Sponsored posts. Advertorials. Native advertising. There are some blurred lines between these different forms of marketing as far as how they differ from each other. They all have one common goal, as with all advertising efforts, and that is exposure. But what are the individually and where do they overlap? The answers are finally revealed.

Sponsored posts are “a post to any community-driven, notification-oriented website which is explicitly sponsored as an advertisement by a particular company in order to draw a large amount of popularity through user promotion and moderation to the most active or most viewed page on the website.”

In other words, advertisers pay to sponsor a popular post on a webpage to promote their good or service.

This is similar to companies sponsoring cars in NASCAR or athletes on the golf course. Sponsored posts, unlike advertorials, aren’t usually written about the good or service that is sponsoring it, but may be a related topic. A sponsored post by sketchers could be about exercising or fashion but will only mention “this post is sponsored by Sketchers.”

Think about it this way, you don’t cheer on Danica Patrick because she’s sponsored by GoDaddy, and the Daytona 500 isn’t a competition to register the most domain names. Ergo, you don’t read content because it’s sponsored by a company or and the article isn’t about the company’s founders.

Google and the FTC have rules about sponsored posts and anytime money is exchanged for advertising it must be highlighted. This is so consumers aren’t misled to believe it’s a review or recommendation for a product by the blogger or website.

The concept of advertorials has been around for quite some time, with the first known use of them surfacing in 1946. Simply put, an advertorial is an advertisement that is turned into an editorial. They are different from your traditional advertisements because they are designed to look like articles that appear in publications.

Advertorials vary depending on the platform of publication. In writing (newspapers, blogs, magazines, etc.) they are articles based around the product or service being advertised. On television they come in the form of infomercials and segments on talk shows explaining the product or service. (Remember the thirty minute show about the family eating breakfast with the help of the magic bullet that you watched at 3 a.m. last month? That was an advertorial.)

On the radio it could simply be a discussion about the particular product or service. The hair removal company Ideal Image is a great example of advertorials on the radio. On just about every station in the area of an Ideal Image location, they have the radio hosts talk about how awesome their services are, encouraging listeners to try them out.

Advertorials are always paid and should always be disclaimed as so, especially when posting advertorials on the Internet. They are also more favorable among consumers because they come across as more of an article and less like an advertisement. Here are some tips for executing and effective advertorial:

Native Advertising became popular in 2013 and will continue to grow in 2014. But what is it? According to the Harvard Business Review, there is a little bit of debate about what exactly a native ad is.  Most of the information on the Internet about native ads is very vague.

They are, by definition, a “method in which the advertiser attempts to gain attention by providing content in the context of the user’s experience.” Sound a little familiar? After some research, it was determined that native advertising is a fancy word coined for (drum roll please) an advertorial.

The most popular native ad people talk about is the one posted by The Atlantic about the Church of Scientology. It’s not popular because it was a good native ad. The Atlantic came under fire for the ad because it looked like they were supporting the Church of Scientology – an entity that’s not widely supported. This put The Atlantic’s reputation and the reputation of its writers on the line. Despite the fact that it was labelled a sponsored post, the ad was quickly pulled.

On the contrary, BuzzFeed is known for successfully executing native ads. It has been able to accomplish this because it works directly with the advertisers to create content that is relevant to their site. They also only run the piece of copy on their website once and it is not published elsewhere.

There are four common ways to measure the success of a native ad:

Although native advertising isn’t widely accepted by advertisers and publishers, it is supposed to be THE way of advertising by 2016.

After breaking it all down, you can see that these ways of advertising are all very similar. One is just executed a little differently from the last. How do you feel about native advertising? Which advertising option would you chose? 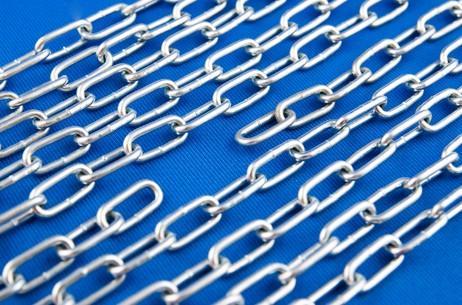 Content Creation Losing a Link but Keeping the Connection

How many times have you worked for days – weeks even – on building a relationship with a blogger or editor to get... 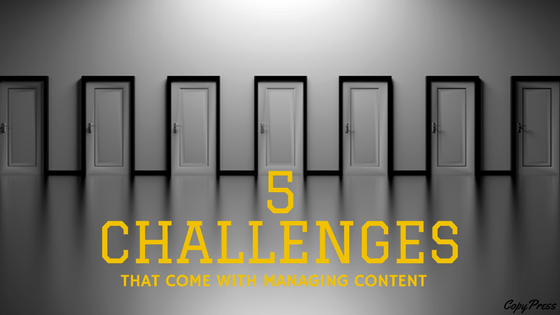 Many businesses across all industries are opening positions for content managers as the need for engaging content continues to grow. Consumers are heavily...