The Amazon’s Kindle Fire: A Budget-Friendly Tablet Designed With Content in Mind

Yesterday Amazon announced the launch of the much-hyped Kindle Fire, a new color tablet priced at $199. Though the tablet lacks many of the Apple iPad’s capabilities, the budget-friendly tablet is good news for content developers: unlike the iPad, which aims to be a mini-computer in a tablet form, the Kindle Fire is designed exclusively for content consumption.

What makes Amazon’s Fire different from Apple’s iPad? For starters, the Fire lacks 3G capabilities, meaning Fire users will be limited to WiFi zones. The Kindle Fire also has a smaller screen size than the iPad, with the Fire’s screen measuring in at seven inches and the iPad’s screen at ten inches.

Storage space is also more limited. While iPad purchasers can opt for 16, 32, or 64 GB of storage space, Fire users are limited to 8 GB. But since the Amazon tablet is clearly designed for content– magazines, books, streaming movies, and so forth– storage may not be an issue for Fire owners.

Though the Kindle Fire does run its own browser called Amazon Silk (a hardware-cloud hybrid), it lacks the iPad’s camera and microphone. New Fire owners will also receive a 30-day free trial of Amazon Prime, presumably so users will get a taste of Amazon’s streaming library.

Kindle Touch and a $79 Kindle, Too

Amazon also announced their first keyboard-free e-ink Kindle, the Kindle Touch– though Amazon will continue to make traditional Kindle models with keyboards. Amazon will also release a bargain-priced $79 Kindle model that will include on-screen advertisements.

The main complaint about reading blogs or news sources on Kindles was the lack of color display. Blogs often showed up as bare-boned replicas of their full-bodied online selves. With the Kindle Fire, websites should appear in all of their full-colored glory. E-books with color photographs? Why not? Embedded video in your posts? No problem– Fire users can now experience all the multimedia you care to share.

Amazon is pricing the Kindle Fire at a ridiculously low price with the hopes that it will get their content in your hands. Download an Amazon MP3. Grab the Kindle edition of a latest bestseller. Stream a summer blockbuster directly on the Kindle.

That’s exactly why the Kindle Fire’s release is such good news for content developers: it’s a cheap, portable way to get your content in the public’s hands.

So will the Kindle Fire be a powerful enough rival to finally take on the Apple iPad? Only time will tell– but any new platform for content consumption sounds like nothing but good news for the content industry. 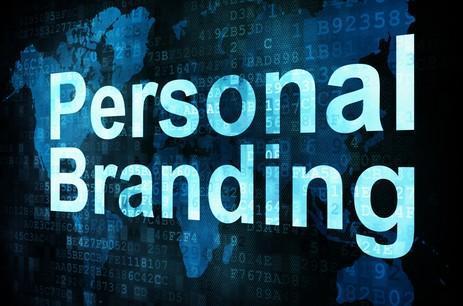 The first thing many aspiring writers, designers, and photographers do to promote themselves is set up social media accounts for their brands. With... 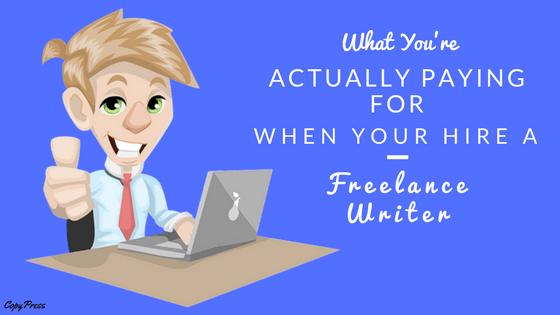 You need content. Whether it’s for an email marketing campaign, an industry report, or your blog, you don’t want to write it so...

Today’s Category: Curation 3 Reasons To Use Both Curated Content and Original Content You Can’t Be an Expert on Everything: One of the...