What do you call this symbol: #? Pound sign, number symbol, octothorpe? You probably call it the hashtag. In our social-media-driven culture, that’s the most popular name today. But no matter how far Twitter has taken the hashtag, it can’t take credit for its creation. We’re looking back at how this little symbol transformed into the literal trend leader it is today and what it means for your content. 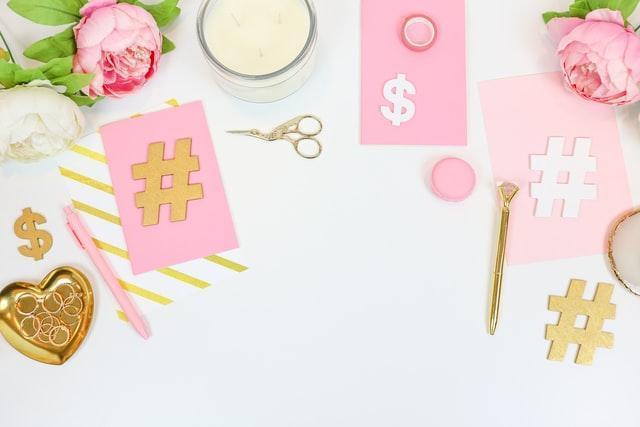 Image via Unsplash by @kharp

Did you know the official name for the # symbol is octothorpe? The name originated in the 1960s thanks to scientists at the Bell Laboratories who modified the telephone keypad to add the symbol. But the mark itself has been around even longer than that. It’s referenced with a visual in bookkeeping texts from the 1800s. The # also appears on typewriter keyboards, like the Remington Standard from the same era.

Despite being around since the 19th century, those Bell scientists were the first to give it an official name. They had to call it something when explaining the new keypad functions to employees and consumers. According to legend, the name was made up entirely. Sources argue over exactly how it came about. The scientists chose the prefix octo- for the symbol’s eight edge points. The Old Norse word thorpe means “farm or field.” The literal translation means eight fields.

In the 1980s, before the internet was a widespread, easily accessible tool, tech professionals already used it for work and recreation. They developed something called Internet Relay Chat (IRC) to communicate with one another through their interconnected devices. This service was a precursor to things like chat rooms, instant messaging, and even social platforms like Reddit and Twitter.

People who used IRC created channels, or groups that allowed them to send and receive messages about specific topics, or from within a particular geographic location. Users found these channels by searching content in the format #TopicName. For example, there could have been a channel for #CProgrammersCalifornia, where programmers in the C language from California could meet and discuss their work.

Former Google and Uber developer lead Chris Messina was one of those tech professionals who was a fan of IRC. He was also the first person to propose using what he called the pound symbol to create groups on Twitter in 2007. Many of Twitter’s first users complained the site was full of uncategorized mumbo-jumbo. People couldn’t find what they were looking for easily and they were seeing irrelevant content and topics on their feeds.

Stowe Boyd, a former research head at the technology company GigaOm, was one of the first to back Messina’s idea. But he never liked the name channels because of his background in computer science. He worked in the C programming language where # is called a hash or hash mark. Programmers used it to carry out certain operations. He then suggested the name hashtag to use the symbol to “tag” content within groups.

The idea didn’t sell to Twitter executives. At least not right away. In fact, co-founder Evan Williams told Messina the concept would never catch on. Maybe it’s not a surprise then that he demoted himself in 2010 and eventually left Twitter altogether in 2019.

Messina wasn’t ready to give up on the concept. During the San Diego Fire in 2007, he reached out to California resident Nate Ritter, who was live-tweeting the events. He suggested Ritter use #SanDiegoFire with all his content. Then, Twitter recognized this tool as a helpful way to group content and started using hashtags to link relevant pieces. It wasn’t until 2009, two years later, that the platform started using hashtags as a search tool to find similarly marked information. The search feature led Twitter to introduce “Trending Topics” in 2010, to display the most popular hashtags and topics anytime someone visits the platform.

Twitter might have been the first social platform to use hashtags, but not the last. Once the concept took off, others followed right behind. Today, you can find hashtags on Facebook, Instagram, LinkedIn, YouTube, TikTok, Pinterest, and other similar platforms. They work the same way for each service: grouping content and letting you find trending topics to see the information you want in your feed. Marketers add them to posts with a variety of content, such as images, videos, and links, to get more viewership.

Though we acknowledge the # as the hashtag today, maybe this symbol has so many names because it’s easily confused with others. Some people call it the pound sign because it resembles the Latin abbreviation for weight in pounds, lb. Bookkeepers often put a line across the top of the two letters to denote weight, forming a symbol that looks similar to the #.

But this name created a problem overseas. In Britain, pounds don’t measure weight, they measure currency. If you told someone from the UK to write a pound sign, they wouldn’t give you a #. Instead, they’d give you a £. And it’s not just the name that causes confusion. You can easily confuse the symbol itself with others. Aside from looking like a crooked tic-tac-toe board, the notation for a sharp note in sheet music looks like a mirror image of the hashtag. It slants to the left instead of the right. 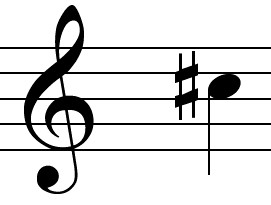 Luckily, in social media and marketing, the hashtag stands for just one purpose: linking themed content to turn topics into trending hyperlinks.

Why Should I Care About the History of the Hashtag?

Social media is just one tool in the marketing toolbox. It can be a helpful one if you know how to use it strategically. Understanding how to use hashtags to your advantage on every platform helps you reach a bigger audience. It also increases brand awareness, helps your SEO, and lets you join in the conversation about trending topics in your industry and worldwide.

But just because social media is a popular tool doesn’t make it right for every company. You should care about hashtags because they’re another option you can use to get more out of your digital, social media, and content marketing. But maybe hashtags aren’t right for your brand. Maybe you don’t use social media at all. That’s okay because every business’ goals and strategies are different. But just because it’s not in your strategy right now doesn’t mean you’ll never use it in the future.

Knowing the option is available to you and how to use it can help with your content marketing research and strategy, like how to fill content gaps. Use a tool like the CopyPress content analysis report to get a list of gap keywords. Then head to social media to search hashtags for those keywords to find what questions your audience has about them, and create content to plug the holes.

Hashtag Tips To Join the Conversation

Review these hashtagging best practices to help your content get the furthest reach online:

The hashtags you use are less important if the content behind them is low-quality. At CopyPress, we’re dedicated to making sure no matter how your audience finds content, whether through a hashtag or organic search, they read it and feel informed and encouraged to learn more. Read to take the #NextSteps? Schedule your free introductory call with the CopyPress team today.

Marketing on social media is a tremendous opportunity, but it’s possible to make mistakes and offend people or get no engagement with your... 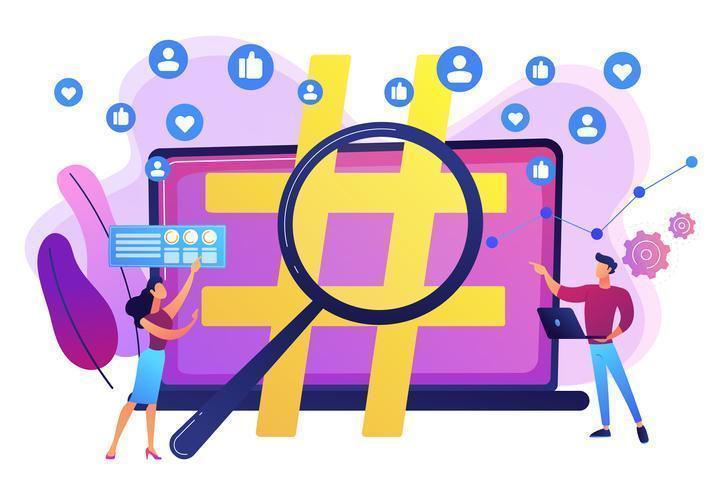 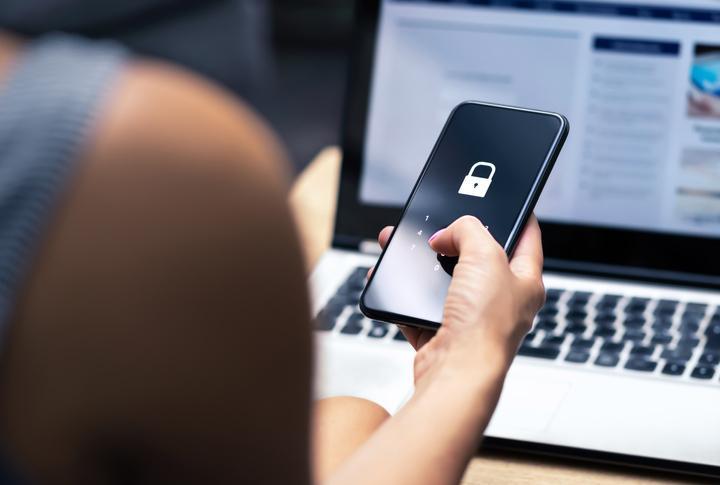 According to a recent Verizon survey, 49% of people are more concerned about their privacy on social media in 2022 than the year before....