According to nameberry.com, Katrina ranked as the 246th most popular female baby name in 2005. Since then, the name’s popularity plummeted to a rank of 942 in 2012. Although dropping 696 spots on a baby-name list isn’t a direct cause for concern, it’s a telling sign that people are aware of the aftereffects that disasters like Hurricane Katrina can have.

The center of Hurricane Katrina passed southeast of New Orleans on Aug. 29, 2005. By August 31, about 80 percent of the city was under as much as 15 feet of water. As the largest hurricane ever recorded to make landfall in the U.S., the storm negatively impacted more than 15 million people. When you factor in the 1,836 lives lost and the 705 people still missing, the negativity is amplified.

Hurricane Katrina left a path of destruction and despair, and people have now chosen to avoid using its name altogether because of the negative connotations it has. This is especially true of business owners, who rely on their company name to attract potential clients and customers. Your name is often your first impression, and it’s imperative you choose wisely – if you have the option.

While some believe Kentucky Fried Chicken changed its name to “KFC” in 1991 because the fast-food restaurant chain didn’t use real chickens, the name-change was actually made to appeal to an increasingly health-conscious consumer market. When people think of the word “fried,” the words fat, unhealthy, and disease immediately come to mind.

Although the gaming industry is entertaining and exciting, the word “gambling” has a negative connotation because of its direct association to words like addiction, compulsive, and help. The same rings true of the word “fried” in the food industry. By changing Kentucky Fried Chicken to an acronym, the fast-food restaurant changed the public’s perception of its food (even though it still fries it).

Now they’re trying to brand themselves as even healthier with KFC eleven.

In 1996, Valujet Flight 592 left Miami International Airport on its way to Atlanta. Shortly after taking off, a fire broke out onboard the airliner and – within minutes – it plummeted into the Florida Everglades. The tragic result: 105 passengers and five crew members dead. The crash grounded the airline company for months, sinking the company’s public image among nervous travelers.

In an effort to fix its image, Valujet bought a smaller rival airline company and adopted its name, becoming AirTrain Airways. The name “Valujet,” when associated with the Flight 592 crash, caused people to think the company was cutting corners to save a buck (maybe even causing the crash). By rebranding itself, it shed the negative connotations it had and enhanced its image with the public.

When Jean Cochran, a veteran National Public Radio newscaster, said that President Bush was flying to Africa to visit the “dark continent” in 2008, she didn’t expect an outbreak of angry emails and phone calls to bombard the station. After all, what could be so wrong with calling Africa the “dark continent” when one of America’s most popular theme parks was named that, too?

Busch Gardens Tampa named itself “The Dark Continent” in 1977. Although the reference wasn’t considered offensive at the time, the growing popularity of political correctness in the late 1980s and early 1990s immediately gave the name a negative connotation. In an effort to mitigate its meaning, Busch Gardens changed the name of its Tampa theme park from “The Dark Continent” to “Africa.”

While a brand name may not originally offend people or carry a negative connotation, circumstances can change what the public feels or thinks about your company. Whether it’s an overnight catastrophe, like a major storm or a plane crash, or a cultural shift in the times, many variables impact how the public perceives your brand name.

For this reason, companies tend to change their names every 30 to 40 years to accommodate changes in their product line-up, mergers and acquisitions, and public perceptions. Without accepting its new reality and adapting to the new circumstances it faces, a company can easily become the new “Katrina” and see itself dwindle into obscurity until no one trusts its name ever again. 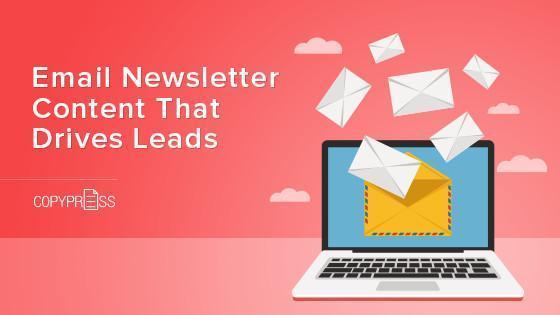 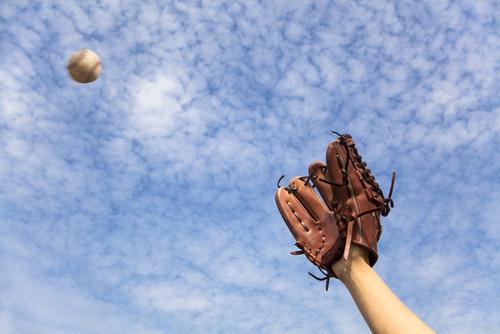 Football season is over, the dust has settled from the yearly Super Bowl Advertising extravaganza, and people are going back into their normal...

Leads are individuals who have qualified themselves in some way as more likely to buy from you than the average person, which is...