Crowd-sourcing as a buzzword has almost become synonymous  with engagement. In theory, all you have to do is ask your community to come up with something awesome, do a little work to build great content, or vote on ideas that your company might even use. Despite the glitz and glam that this form of marketing is receiving, there are pitfalls to look out for. Here are a few examples.

First, you need an engaged community.

Brands that already have a highly engaged community can find success with crowd-sourcing. If you can ask your fans and followers a question on social media and receive several different answers or have a high email response rate, then a contest with user-generated content could work for your brand. However, if most of your social media content is met with crickets, then your crowd source efforts might come up empty.

Crowd-sourcing isn’t a “build it and they will come,” deal. Brands actually need a crowd from which to source.

One pitfall that I’ve seen multiple times is using crowd-sourcing to build a following or non-existent community. A brand doesn’t have a social media presence, so it launches a viral, crowd-sourcing campaign to attract fans and followers. This strategy might bring a few new faces to its social accounts, but won’t have the desired success of mass likes and follows.

Your audience can turn on you.

What’s worse than a silent audience? An angry audience.

This is a common problem faced by companies trying to promote a hashtag or twitter chat. After all, who can forget the ill-fated #McDStories back in 2012? McDonalds was trying to crowd-source warm-hearted stories about families coming together because of McDonalds and quips from employees who love their jobs. Instead, the crowd turned on McDonalds and told stories of harsh working conditions and food poisoning. JP Morgan Chase was also hurt by Twitter crowd-sourcing.

Even if a crowd doesn’t turn on you, a misused hashtag can get hijacked and your message will get washed away. For a short period of time, #IfIWasWhite was trending on Twitter in reference to Shaun White at the Olympics. It quickly became about race relations. People saw the trending hashtag, but had no idea what the original source was.

Quality control is difficult (to say the least).

Let’s take a step back for a minute and talk about Facebook contests. Have you ever posted a photo and held a caption contest, only to have one of your followers post something racist or sexist or offensive as the caption? Well, what did you expect? You opened up the work of captioning a cute photo to the crowd; the responses were out of your hands.

Derek Fast, Digital Media Manager at CopyPress, says that one of the main problems with building a crowd-sourced app or micro-site is the difficulty to filter all possible offensive words and phrases. If your company pooled together a list of inappropriate words that could be flagged, an Internet troll would eventually find some that you missed.

On Facebook, some brands have pages upon pages of words that are deemed offensive. When someone uses one of the words, the post is flagged until an admin can approve it. The list is constantly added to over the years as more posts slip through the cracks.

Instagram has the same problem with hashtags that it has banned. The list keeps going and people keep abusing.

Your eggs are in a risky basket.

Using crowd-sourcing as more than a marketing tool, but also as a tool to create content or solve problems is a questionable move.

Try to have a back-up plan if your crowd-sourcing doesn’t take off – and no, that back-up plan doesn’t involve inviting your friends and family to create content for you. If you’re solely trying to crowd source to engage an audience then move on to your next social promotion, but if you were expecting blog content, case studies, or survey results, you might need to expand your crowd with outreach efforts and paid ads.

Money can buy friends… and it can buy a community for you to crowd source.

There are some murky legal issues.

Before you can collect and publish user-generated content, there are a few legal hurdles to cross. Here are some examples.

Many major companies have to run their content through major legal departments before they publish it, and SMBs tend to use royalty-free images and video. However, businesses that use user-generated content run the risk of infringement by publishing submissions from fans that use protected photos – think Disney.

Fans and followers who submit crowd-sourced content need to know who the content belongs to after submission (the company) and to what extent they can claim it as their own. What attribution will be given to them if and when the content is used?

There should also be disclosures about what the company plans to do with the personal information (name, email, phone number, etc.) collected. No one wants to have their email sold to spammers.

If your contest is hosted on a site like Facebook or Tumblr, read their contest rules before embarking on your project. Also look into your state’s gambling laws and FTC regulations.

While most respondents to your content will submit something funny or high quality or interesting, a few bad apples will always abuse the system or ruin it for you.

For example, brands often try to create contests where users vote on the best user generated content. Some find ways to prevent the same user from constantly upvoting his or her submission. They only let them vote once a day, or once at all. Oftentimes, if the submitter really wants to win, he or she will share the contest link with friends and encourage them to vote. That’s where the successful social element comes in.

Even if your system has preventative measures, your contest can still blow up in your face. PitBull was sent to Kodiak, Alaska when a Wal-Mart contest went viral. The store with the most likes would get a PitBull concert, and the Internet decided to send him to Alaska.

The message of this article isn’t supposed to discourage crowd-sourcing, it’s meant to take a realistic look at this popular marketing trend. Before you jump head first into your campaign, remember these few tips:

Here’s one more piece of crowd-sourcing advice. Roll with what your audience wants. After all, crowd-sourcing is all about the influence of the people. If your star gets send to Alaska, laugh and start booking the flight. The Internet doesn’t like it when brands are uptight and bureaucratic about contests. Learn from your mistakes and do better next time.

Companies rely on content marketing to reach an audience and be able to sell products to potential customers. Unfortunately, some of them made... 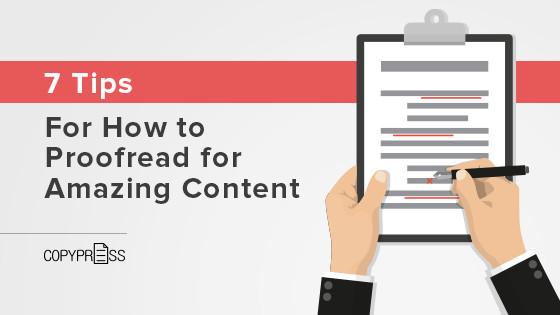 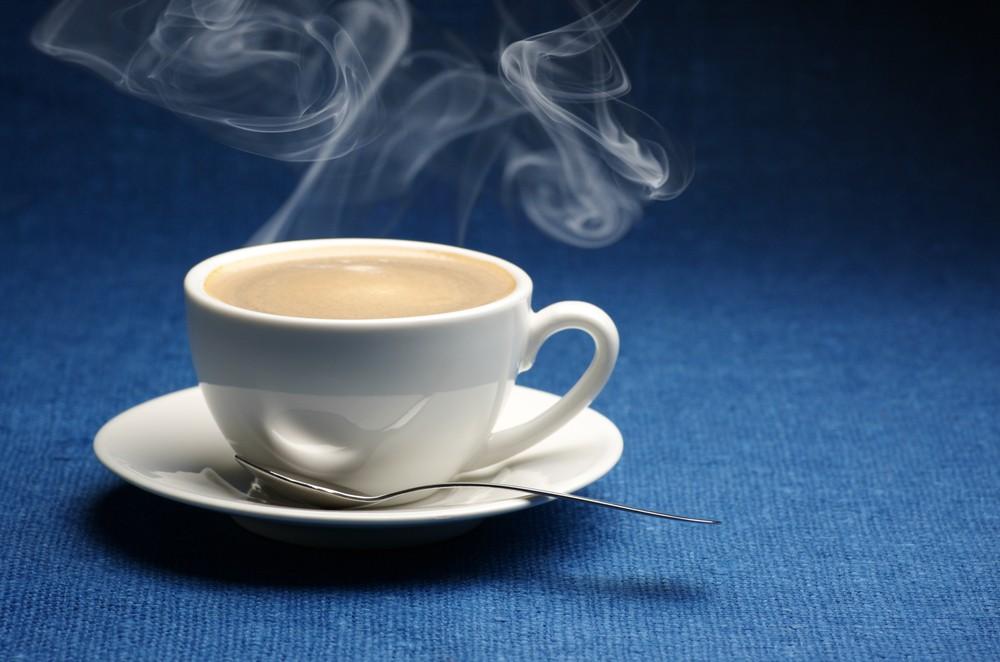 There is a general consensus that Facebook is failing. Granted, as a solidly invested stock holder, I’m praying for this not to be...