We all know the saying “there’s no place like home,” well now Mark Zuckerberg wants everyone to feel that way about his newest creation: Facebook Home. Home is where the heart is, where your friends are and where you feel most comfortable. Seeking to shift Facebook’s focus away from tasks and apps, Home focuses on people and interactions with friends. For a while now, Facebook has felt like anything but home, looted by a gang of burglars steeling space to place their ads, sponsored stories and pushy content. Facebook had seemed to be robbed of what originally made it so special. Will Facebook Home change that?

How to Get Home

Who is welcomed home? Not everyone, for now. First, you need the latest version of Facebook installed on your phone, and then you need to download the Facebook Home app. Facebook home is technically an Andriod launcher and can only be run on Android 4.0 or above on either the HTC One X or One X+, Samsung’s Galaxy S III, or the Galaxy Note II. Home will also be available for the HTC One and Galaxy S 4, both of which come out later this year. If you don’t have any of these devices you can purchase the HTC first, which comes with Home pre-installed. One of the most popular names is missing: the iPhone. Although Facebook and Apple are in talks about possible partnerships, do not expect a move to be made any time soon.

One of the biggest benefits of using Facebook Home is that there are no ads or sponsored stories – at least for now. This is bad for marketers but good for users. Facebook users finally have a place to escape the intrusive ads that clutter their news feed. Facebook began as a place to keep in touch with friends and family and is now attempting to return to its roots by focusing on the relationship between people.

Instead of the News Feed, Facebook Home has created the Cover Feed. It provides a continuously changing display of all your friends’ pictures and posts on your screen. For posts that do not include a picture but simply a standard status, that friend’s cover picture will be placed in the background. Home gives you control and allows you to swipe through the picture at your own pace by flipping back and forth from left to right.

Home is all about interacting with your friends and Facebook has simplified the process of doing it from your mobile device. Want to like a post? Just double tap the screen and an oversized thumb will appear to confirm you have liked it. Single tap a post and a small tool bar will appear at the bottom. The tool bar allows you to see the number of likes and comments the post has, while also allowing you join the conversation

One of my personal favorite features found in Facebook Home is Chat Heads. Chat Heads is also found in the standard Facebook Messenger. Your friends’ faces will pop up in a small bubble on the screen every time a message is received. The bubble with your friend’s face, which represents the conversation, is easily managed.

Can we expect other social networks to move into the neighborhood and challenge Facebook Home? Could Twitter or Tumblr build a similar program? Don’t count on it anytime soon.

How long will it be before Facebook leaves the door open to burglars waiting patiently outside to steel your friend’s space and cover your Cover Feed with ads?  Well, unfortunately, you can likely expect this sooner than later.  I wouldn’t be surprised if a majority of the users abandon Home once ads come to visit. 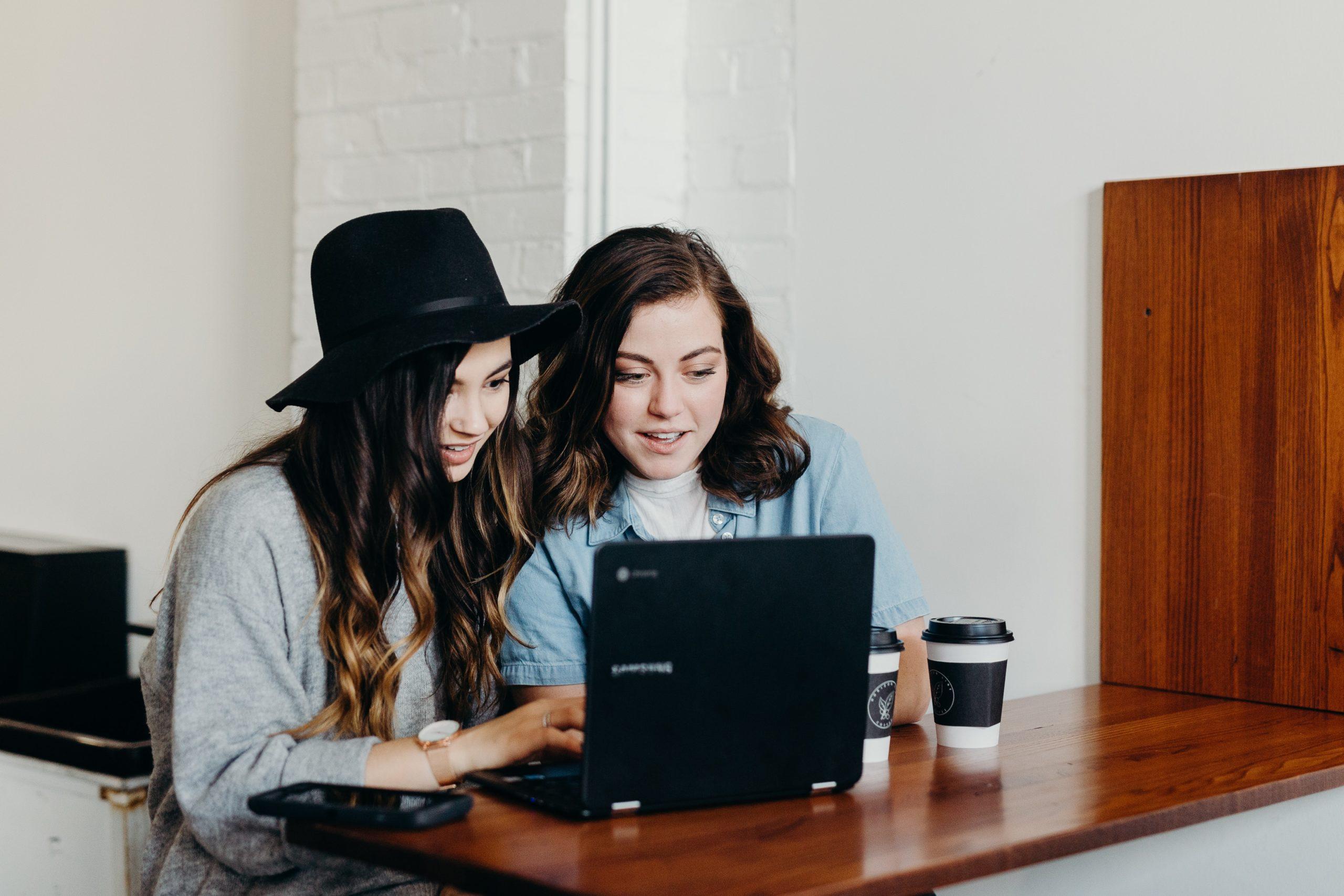 Social media is more than just an outlet to share your latest life development. There are so many ways you can utilize social... 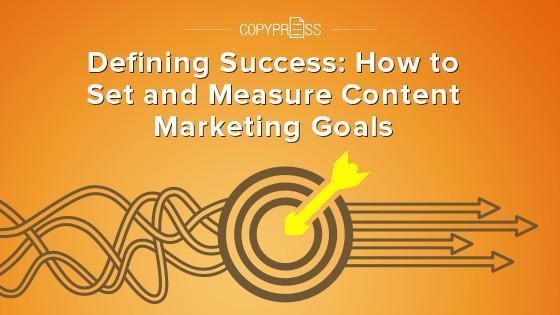 Having a strong content marketing strategy is a cause for celebration, no matter your brand’s industry. However, standards and techniques for defining success...