Grammar mistakes happen to the best of us, but they can have a negative impact on the way others perceive us. Even if you’re not a self-proclaimed grammar geek, it’s still important to check your online presence to see how it’s reflecting you as an individual, as well as a professional. You never know who might stumble upon your Instagram feed, Facebook page, or blog, so steer clear of these four common grammar mistakes you’ll commonly see online.

They’re, Their, and There

Homophones are often confusing because the words sound the same but have different meanings and proper usages. They’re, their, and there are the three most common homophones that people on the internet mix up. Luckily, there is an easy way to rule out at least one of the instances to make sure you’re using the right one. Simply replace the version in your sentence with “they are.” If it makes sense, you need “they’re.” If it doesn’t, cross that one out and move on to the other two.

When you’re down to either their or there, take a look at the meaning of each word to determine which one is the right choice. “There” helps to either denote a place or introduce a subject. If you’re talking about a place, as in “put it over there,” note that the word “there” has the word “here” hidden inside. That’s a nifty trick that helps you remember the proper use of there for a location.

But when you’re introducing a subject, it’s not as easy to know for sure. Ask yourself, is the word used to indicate something belonging to someone in the sentence? For example, are you referring to “their phones” or “their house?” These situations that refer to belonging should always use “their.” 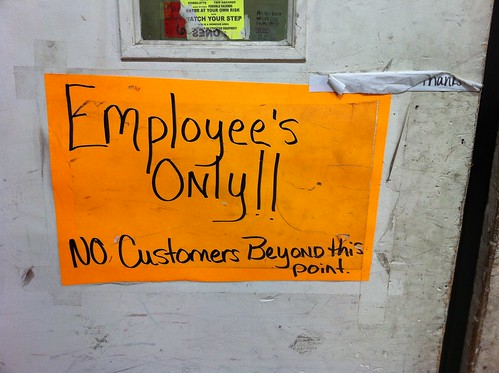 When you get a holiday card from a friend or family member, take a look at the signature on the bottom of the card. Did your loved one sign the card, “From The Parker’s” or “From The Parkers?” It’s likely there’s an apostrophe in there that isn’t needed. Apostrophes are extremely confusing to many English speakers and writers around the world, so if you find yourself struggling to know if you need one or not, know that you’re in good company.

The two most common uses of apostrophes are to create a contraction and to make a noun possessive. Most people don’t make mistakes when creating contractions, although we have seen a few rogue instances of “does’nt” or “do’nt” on the internet. The confusion usually comes when trying to make something possessive, especially if the word in question already ends with s.

Apostrophes also pop up incorrectly when writers think an apostrophe is needed to pluralize a word, like the example above with the holiday card. You almost never need an apostrophe to make something plural, aside from a handful of special cases, like when you’re pluralizing a word that isn’t typically used as a noun.

Making Agreement with the Subject and Verb

The subject of a sentence must always align in number with the verb in that sentence. The concept makes sense, but in practice, it tends to be another commonly made mistake online. Editors around the country can attest to their frustration as they read sentences that don’t agree. When you use a singular subject, you have to use a singular verb as well. It seems simple enough, but as sentences get more complex with the addition of clauses or prepositional phrases, you’ll find that your subjects and verbs might not always agree.

One simple example is, “The teachers are excited for summer break.” Because the sentence talks about “the teachers” as the subject, the verb is “are” to reflect the plurality. But it gets more complex in this example: “Jessica, who wore a stunning blue dress, and Jason, who recently got a haircut, were crowned Homecoming King and Queen at the dance.” In this case, the verb and subjects are farther apart from each other, so it might seem like you should use “was crowned” instead of “were crowned.” But because the sentence talks about Jessica and Jason, “were” is the correct usage to make the subject and verb agree.

The most common grammatical error of all time that you’ll see online is the use of its when it should be it’s, and vice versa. Even though this is the error so many people make, it’s actually one of the easiest to fix and master. When you’re reading through your sentence, ask yourself if you can substitute “it is” for the instance. If it makes no sense with “it is,” use “its.” If the flow is correct, use the contraction “it’s.” Once you have it down, you won’t have to stop and review because you’ll just know which one is used in which situation. But don’t hesitate to substitute “it is” to make sure that you’re getting it right every time.

Why Does it Matter?

If you’re not a full-time writer or editor, does it really matter how you write online? The reality is that in this day and age, everything you put out into the online world reflects on your brand. Maybe you’re just writing an email to a friend, so you don’t think you need to consider your grammar before pressing send. But let’s say that same friend is a reference for you in the future for a job application, and he or she can’t stop thinking about the fact that you don’t know the difference between there, they’re, and their.

It’s always important to come off as professional and polished when you’re posting things in a public forum, because you’ll never really know who is looking at your work. As a freelance writer, editor, or other creative professional, your online presence is one of the first interactions that a potential client might have with you. You might as well do everything you can to make it a good one. 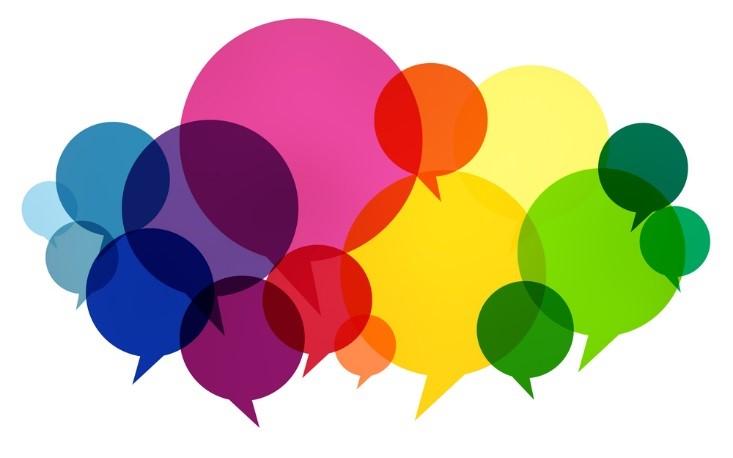 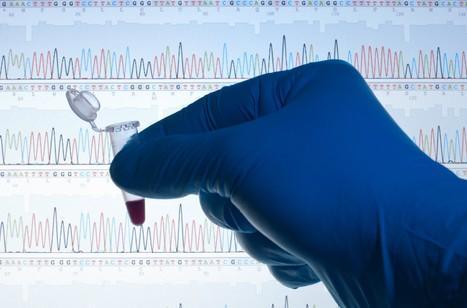 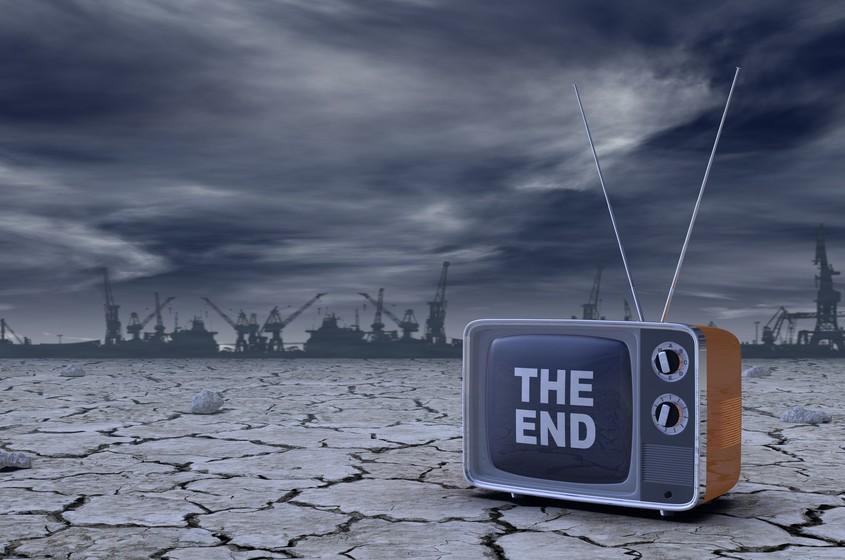 On Facebook this week I saw one of my favorite industry people post this: It got me thinking about the “imminent death” of...