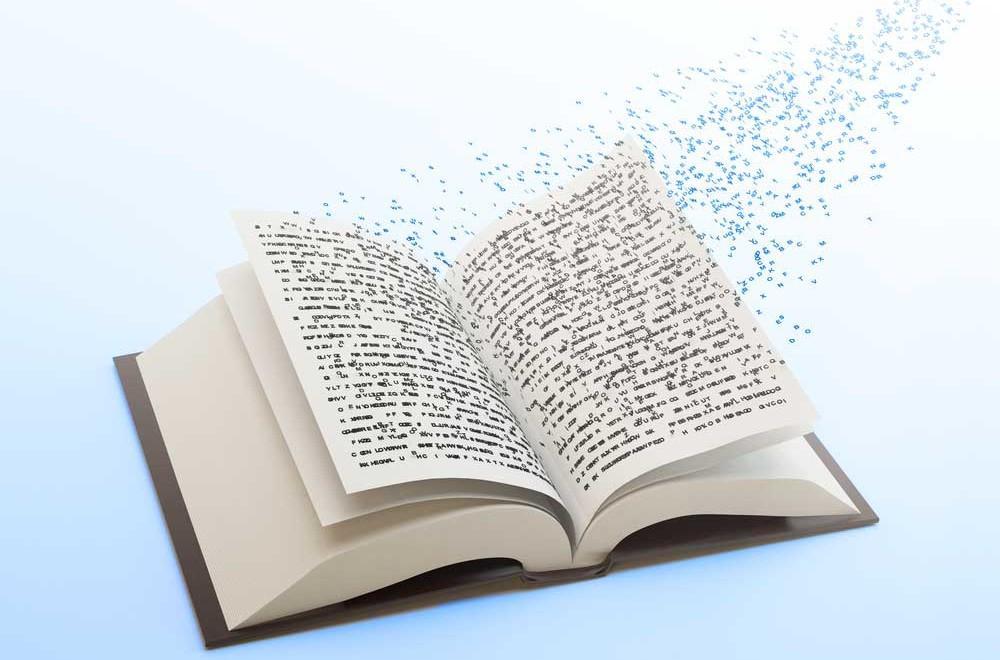 The word “rhetoric” has an old world sort of connotation. It conjures Aristotle and men in togas and a lot of yelling from behind a dais. It is old. It is traditional. It is not necessarily associated with new world practices. New media and traditional rhetoric seem miles apart. Well, they’re not.

The practice of rhetoric is not only a part of new media, it is quite prevalent in that realm. You are affected by it every day. It makes you feel. It makes you think.

So what is rhetoric? While lengthy and overzealous definitions are plentiful, it can be put into simple terms. Rhetoric is the art of persuasion. There are many facets to this subject, but for this article we are going to look at it in a specific light: Rhetoric is thoughtfully using words or images or a combination of both to make your audience feel a particular way.

Writers, designers and creators who want to call their audiences to feel or think or do something use rhetorical appeals, but they might not know that is what they are doing.  Every image, font choice and color palette works to evoke something.

Taking these rhetorical appeals and thoughtfully applying them to new media is a powerful way to create rich content. Combining the appeals kicks things up a notch. It is actually more common to find combined appeals in a piece of new media than it is to find just a single appeal.

For example, an advertisement featuring a shampoo could list the product’s ingredients to explain what it uses to make your hair so soft and shiny and it could show a man running his fingers through a woman’s hair. In this instance, both logos and pathos are used.

By providing the ingredient that give someone soft and shiny hair, it allows the audience to look at this shampoo as a logical purchase because these “facts” are present. By showing a man running his fingers through a woman’s hair, the ad attempts to evoke emotion in a woman. She wants that feeling. She needs that shampoo.

You have your appeals and you know how you want to persuade your audience, but what steps do you take to achieve it?

Old world Roman orator Cicero came up with five rhetorical canons designed to construct a persuasive argument in 50 BC. These canons are invention, arrangement, style, memory and delivery. Regardless of how old these canons are, they are still widely taught and practiced today. So what does each of the canons mean?

While these five steps were originally meant for rhetorical orators arguing their points in ancient Rome, they apply to new media just as easily. Because of the difference in argument presentation in new media, not all of the five canons have to be used and not all five are taken literally. For instance, practicing your tone of voice is not how you would handle the delivery canon.

Now that we have the parts of rhetoric that make an argument persuasive, we can apply them to new media. Once you have your idea, you can decide which appeal(s) would most effectively reach and persuade an audience. Different messages require different appeals. Take time to think about what would be the best way to elicit an action from your audience. From there, you can build your argument with the canons.

When you are creating for new media, some of the canons are pretty straightforward. Invention is coming up with the idea for your topic and its outline. You need to have the basic idea in your head before you can move forward.

Arrangement is putting the parts of your argument together to be as persuasive as possible. In new media, this can mean the way you build your website to guide your audience to perform a certain action. For instance, people are drawn to images of human faces. Not only do we seek them out, we look in the direction the eyes are pointing. If you want your audience to look to a specific part of your website, including an image of a person with his eyes pointing to where you want your reader to look is very effective.

Style is how you present your argument. Think of devices you want to use to convey a thought or emotion. Specifically, consider rhetorical devices such as allusion, hyperbole, and analogy to get your point across.

In new media, memory isn’t memorizing your argument. It is making your argument memorable. Including powerful facts or moving imagery are great ways to do this. The arrangement canon comes into play here as well. Having a well-organized argument helps your audience understand your message and therefore, makes it easier to remember.

Traditional rhetoric does have a place in new media. The next time you read a blog or look at a digital advertisement, think about which appeals the developer used to persuade you to think or act or feel a certain way. You might be surprised how much influence rhetoric has on an audience.