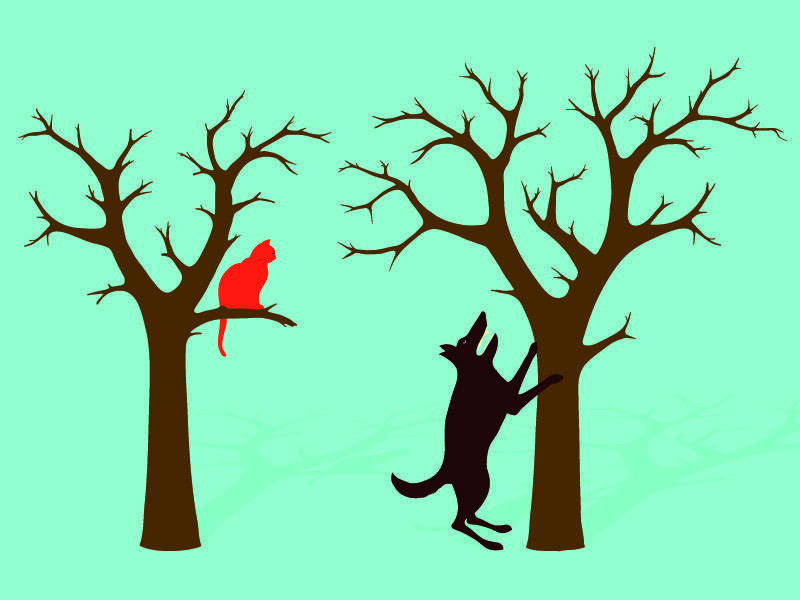 Last month I wrote a post about brands using the anniversary of Martin Luther King Jr.’s I Have a Dream speech to profit on social media. Klout and The Golf Channel provided two spot-on examples of organizations abusing topical content for their company’s gain.

Last week, however, we saw something different on Philadelphia’s FOX affiliate. Anchor Joyce Evans tried to incorporate the buzz about Breaking Bad into one of her tweets and applied it to a real life shooting.

Since the invention of the press conference public figures have been making asinine statements and shooting themselves in the feet. I predict the same will happen with Twitter. No matter how many case studies and social media guides are published, people will always find themselves in the center of a viral crap-storm.

This is a tough one, whether you’re wrong on a social media platform with 215 million users or just wrong between a few friends.

Rather than apologizing for being insensitive, Evans started tweeting back. She claimed that the tweet wasn’t a sad attempt to newjack the Breaking Bad finale. The tweet was serious.

Last tweet NOT AST ALL A JOKE. Very real life drama was the point as oppose to one that end on tv. That was my point

Mother Teresa could tweet with the wrong form of ‘there’ or ‘your’ and trolls would still be merciless. At the very least, correcting any spelling errors will prevent a slew of reply tweets making fun of your inability to type.

But this situation isn’t “the very least” and Evans isn’t Mother Teresa. She was refusing to back down from her statement and getting defensive about her poor decisions. She ruins any credibility she might have had left by using caps lock and failing to fix typos. This tweet didn’t come from the calm, well thought out hand of a confident news anchor. It came from the frustration and panic of becoming an unexpected viral sensation.

Breathe. Do not panic. If you think your argument has a leg to stand on, make sure it’s flawless before hitting send.

Rule Number Three: You can’t pick the haters off one by one.

Evans wasn’t done. She then started attacking her detractors one by one, sniper style. She fired off three tweets with similar messages to the one above, trying to say that they were actually in the wrong and missing the boat.

Furthermore, none of the three people she tweeted to were from Philadelphia. They probably had never heard of her and were just trolling. Australia, Raleigh, San Antonio, they’re not her target audience. Local television stations have very niche markets: the people living in the area they broadcast to. Not only was Evans in the wrong for addressing the haters, she was wasting her breath trying to win over people who couldn’t watch her show if they tried.

Can we take a moment to appreciate the irony that a news reporter is struggling with posting topical content? That knowing what’s timely and appropriate is not the strong suit of an anchor whose job is to present timely content in an appropriate manner?

Anyone can fall over themselves on social media while trying to be edgy, and all who do will be made to look like fools and ridiculed until the next viral sensation pops up. That’s just how the Internet works. I’ve said it before and I’ll say it again: think before you tweet.