Types of Spammers that Can Ruin Your Marketing Campaign

With the creation and increasing popularity of social networking sites, a new monster has reared its ugly head. Well, I guess “new” isn’t the right way to describe it; let’s say an old monster has found a new way to cause new trouble. Recently, email spam has become highly regulated to the point where a whopping 95% of spam emails are either rejected or thrown into a spam folder. Since the crackdown on email spammers, a new platform has arisen: social networking sites. You work hard to create your content and lay out a strategic plan for when and how to share it on social sites, here are three ways spammers can ruin your marketing campaign.

Breaking news tends to become a major spam fest. People use the influx of articles and posts to voice malicious or degrading comments. As buzz around your campaign grows – no matter the topic of the campaign, from disaster relief to political debates – so will the number of negative comments. There is a very fine line between freedom of speech and hateful or threatening words and spammers will pollute your hashtag with nasty comments just because they can. They will criticize both your posts and the posts of those commenting and mentioning you.

This type of spam has been very hard for social networking sites to keep track of, and ultimately regulate, causing the problem to become more of an issue. There are fake profiles being created as “throw-away accounts” that spammers use for a high volume of comments, and then discard to avoid detection.

As your marketing campaign grows, spammers will start posting inappropriate links in the comments of posts. These links inevitably lead to bad things. Many times the links posted are very discrete and appear to go to Facebook or Google. Fortunately social networking sites have gotten much better at finding and blocking this type of spammer from their sites. As a user, the report spam tab is your friend.

Tumblr limits users to 250 posts a day and Twitter limits them to 1,000 tweets. While this is meant to stop spammers, it can get Average Joes in trouble if they get ahead of themselves during a campaign. The overuse of Twitter actually caused Cola-Cola Company to be labeled as spam. During the super bowl, Coca-Cola was tweeting in such volumes that they were blocked. This was in no way malicious or causing any harm, but due to the numbers of posts in a specific time frame they got the title.

Accidentally getting labeled as spam actually happened to a good friend of mine. Her twin nephews were nominated for a contest for the cutest babies on a Facebook page. The babies with the most likes and shares would be crowned the winner. So, being madly in love with these babies, she shared and liked their photo about 50 times in a 10 minute time frame. She was quickly banned from using Facebook for two days for being labeled a spammer. This was her warning.

Although her intentions were not in any way malicious she was spamming the site and blocked. Needless to say she stopped sharing; she did ask her friends to vote and share the photo instead, which was probably the way to go in the beginning.

Social networking sites are an awesome way for people to connect in an easy and entertaining way, unfortunately there are people out there that use this opportunity to use this platform to post malicious words and links. Although these social networking sites are way behind email in terms of regulation of spam, they have really started making strides for the protection of their users.

Find out what is brewing this week in the online marketing world. Get the latest news and the freshest updates about Internet marketing... 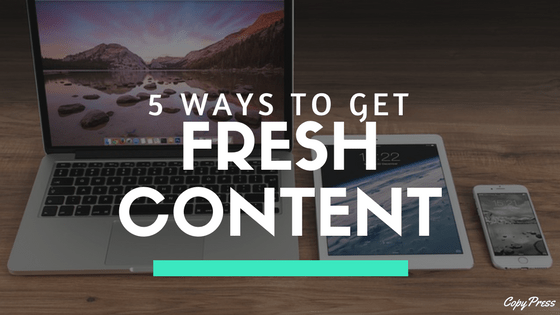 If you’ve ever visited an outdated website, you know that it doesn’t look very inviting or engaging to people who stumble upon it.... 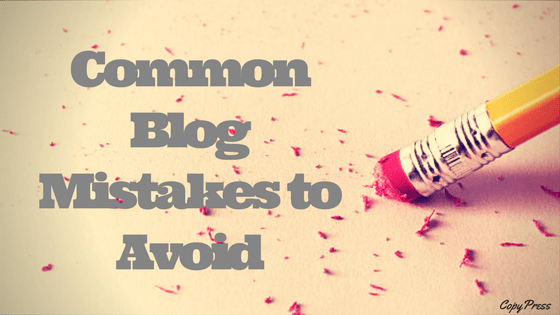 Blogging is easy for the first few posts. You’re highly motivated to write, and you work to create impressive content. Then work gets...