How and Why You Should Use GIFs in Your Marketing

GIFs have been around for decades, but they’ve only recently gained popularity as a mainstream tool for communicating thoughts and feelings. When Facebook began allowing GIFs in ads, it was a game changer that opened up this quirky means of communication to everyone. GIFs can add great flavor to your marketing campaigns as long as you know how to use them right.

When You Want a Witty Approach 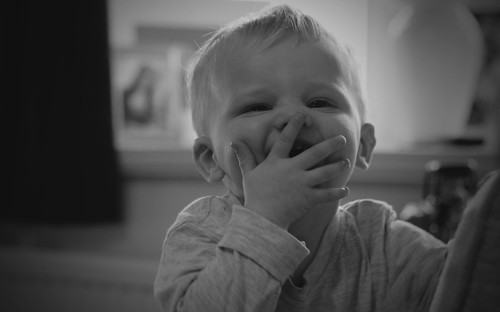 GIFs are most commonly used to make a humorous comment on a topic. They can send a big message with little to no verbiage and are excellent at garnering a chuckle when used appropriately. Consider how the right facial expression or gesture can have audiences rolling when you’re interacting in a live forum. When you use GIFs in marketing, you can roll your eyes, smirk, or do a little dance in the virtual space. Though you’re not face-to-face with your audience, you can approach them in a very similar manner.

If your branding takes a witty approach to customer relations, GIFs are an ideal tool for emphasizing this and connecting with customers on the right level. You can use them in Facebook comments, Twitter responses, emails, and more to up the ante with your direct communications.

When You’re Fighting the Rapid Scroll

It’s no secret that social media users tend to scroll through their feeds at a rapid pace, slowing down only for content that captures their attention. If your posts are bland, followers will move right past without a second thought. It takes something vivid, interesting, and most often visual to capture the limited attention span of the modern internet user.

Twitter and Facebook are ideal posting grounds for GIFs. These short videos will have time to play through, since most are limited to just seconds. However, the rapid scroll rate on social sites also means that the frequent repetition of the GIF won’t have time to get stale, as it might in a blog post. Use GIFs where they’re likely to be seen for a limited amount of time. Placing them next to a large block of text may just distract from the content that you want your audience to actually read.

When You’re Connecting With Younger Audiences

GIFs are best for connecting with a young adult audience. Time reported that 36 percent of millennials between the ages of 18 and 34 believe that stickers, emojis, and GIFs can communicate their thoughts and feelings better than words. Less than half as many people over the age of 65 felt the same way.

If you’re communicating with an older audience, you may not need GIFs to get the point across. However, millennials are well-versed in this language and respond favorably. They feel that this type of visual is an effective tool for conveying emotion, so use it as such. Don’t use a GIF to share facts or statistics. Use it to share a feeling of excitement, joy, or even sadness. Your viewers are looking at your GIFs to see how the company feels, so incorporate them accordingly.

Many GIFs feature pop culture icons and references. Whether you have an actual celebrity in your content or you’re simply making a clear reference to a trending topic, GIFs are a good way to get the message across. Something as simple as the right facial expression can send a clear and meaningful message. In a fast-paced world where your viewer may spend only seconds considering your post, a visual approach is much more efficient at connecting culturally than one with a lot of words.

Before you use a GIF for pop culture references, however, you should think through all the implications for your brand. This can put you in tricky territory. While it’s fine to take a stand on celebrity behavior as an individual, sharing an opinion on certain topics as a business enterprise can be more dangerous. It’s typically best to keep your approach lighthearted and avoid highly controversial icons unless your stand on these issues is a core part of your corporate identity.

When You Want to Clarify Your Tone

One of the greatest pitfalls of the written word is its inability to convey tone accurately. If you’ve ever sent a text that was grossly misunderstood, you know just how dangerous a handful of words can be. Given enough space, you can often clarify your meaning, but this brings you back to the challenge of engaging your audience for an extended period of time.

When you’re confined to the handful of characters you can share in a tweet, it’s easy to send the wrong message. A GIF, on the other hand, carries the essential nuances of emotion and intention, making it far easier to clarify your tone. “That’s great,” can be a genuine expression of excitement or one of general disdain. Via a social media post, readers may take it either way. A GIF, however, can properly convey either a truly celebratory feel or your general disinterest in the topic. When tone matters, try a GIF instead.

You can create your own GIFs from nearly any video or animation. Consider using this approach to pull an important snippet from a longer ad or YouTube piece. If you had a celebrity guest on your weekly YouTube show, pull a few seconds of them delighting in your product to generate interest in the longer piece. Even those viewers who don’t ultimately head to the YouTube video could send the GIF viral.

If your video marketing contains a few valuable seconds that can convey a feeling accurately, pull them for a GIF. You can emphasize your branding, maximize the return on your video investment, and explore a new method of communicating with your audience in one smooth move.

GIFs are the emotive wave of the future for internet communications. Though they’re inherently casual and typically witty, they’re still an effective option for businesses who want to use this tone. Try GIFs in your next campaign to expand your reach. 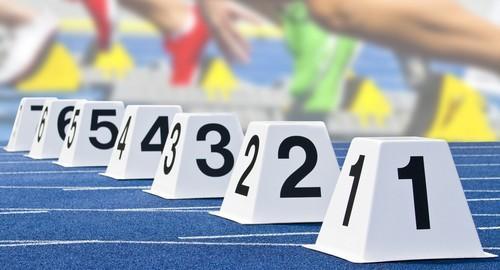 Content Creation Knowing When You Can’t Win With Rankings: What You Can Do

We all have dreams of attaining placements on the first page of the search engine results pages (SERPs) for a specific term or...

ORSYP provides products that automate IT processes and optimize IT utilization. Their consulting and educational services help maximize clients’ IT infrastructure. Goal While...