Viral Hangovers: When to Let Go of a Successful Campaign

I work for a franchise of a popular Mongolian restaurant two days a week for extra money. I have worked there for almost seven years. I have gone through three different sets of owners, numerous “specials” or coupons and have seen many different advertising efforts.

Two years ago Groupon approached our owners about running one of their deals for our store. The results of our first Groupon were awesome. The store was actually making money off the Groupons and so were the servers. Everyone was happy and busy. Since this went so well, our owners decided to run a Living Social deal, then an Eversave, then another Groupon (when the others expired), then another Living Social, Another Groupon, yet ANOTHER Groupon (this would be the 4th time) and finally a Half-Off Depot.

All these discounts overlapped at one point or another. The second to last time we ran a Groupon special we sold more than 7,000 of them. Somewhere around 5,000 of them were redeemed. Here is where the demise of Mongolian and Groupon started.

We had so many unredeemed Groupons that when we ran the Groupon special this last time, not many people wanted to buy them because they still had some that weren’t used from the last time. We ran our Groupon special into the ground and were definitely feeling the Groupon hangover. We offered the specials too many times and too often. Having a degree in marketing, this “marketing” plan was absolutely driving me nuts. We are no longer going to run any Groupon or Groupon like specials again.

As Americans we are prone to phases of things we like and enjoy, commonly called fads. We do this with many things like diet tricks, music, clothing, and even with marketing. We are all fickle human beings and something we like one time in our lives will eventually not appeal to us anymore.

There have been many successful marketing campaigns for companies that, when they do a re-make of them, start to lose that WOW factor. A few examples of are:

Television advertisements are considered the most effective for mass marketing. The average length of a campaign varies from company to company and depends on the effectiveness of that particular ad. Some campaigns, such as the “How Many Licks?” by Tootsie Roll have run for more than three decades, while others will only air for a few weeks to a month.

There are several contributing factors as to why we become annoyed with commercials. The most obvious is because we don’t watch television to watch commercials. We just want to watch and enjoy our shows without interruption.

Another reason is that the volume of commercials can often be higher than the program we are watching. I know I find myself constantly turning the volume down for commercials and back up for my show. In December of 2012 the FCC put regulations in place to prevent this from happening. The third biggest annoyance is the repetitiveness of the ads. Yes, we know, Gieco could save us 15% or more on our car insurance. We don’t need to be reminded every three minutes.

Why They are Successful and How They Become a Hangover

The big question here is why are these ads so popular? The best answer is because of social media. Before social media existed there was no outlet to share videos of ads online. So now marketers are not only able to have ads shown on television, but also have them shared all over the Internet by us. This increases the impact of the ads tremendously.

This is also the downfall of successful ad campaigns. Because we see them more often, we get tired of them faster. You think maybe there’s a reason why Geico has so many mascots? We get tired of them so quickly so they introduce new ones to keep us entertained – all the while still running ads with old mascots, just less often. Viola, now we aren’t so sick of them because there is something new to get annoyed with.

Another good example of this is Old Spice. Their marketing team needed to come up with a new ad campaign that was really going to stick with people. They aired a commercial starring the “manly man” Isaiah Mustafa and he became an overnight sensation in the viral world. Because of its success they continued to make commercials starring the Manly Man. They also created a Twitter account for Isaiah where people could tweet and interact with him. As his popularity started to fade, so did his commercials, tweet and the sale of Old Spice. Their outlook was that the campaign was done, so they were done.

The theory explained in the example with old spice is that they were a sprinter stuck in a traditional marketing mind-set, not a marathon runner. Consumers out-grew the Manly Man and instead of deleting him forever, Old Spice needed to introduce a new character a long with continuing with their current spokesperson. They needed to continue running the marathon.

This is not something we are going to be able to escape. They may stop making commercials with camels and kids saying funny things, however, something new will come along that will wear itself out eventually. Which advertisements are you tired of seeing? 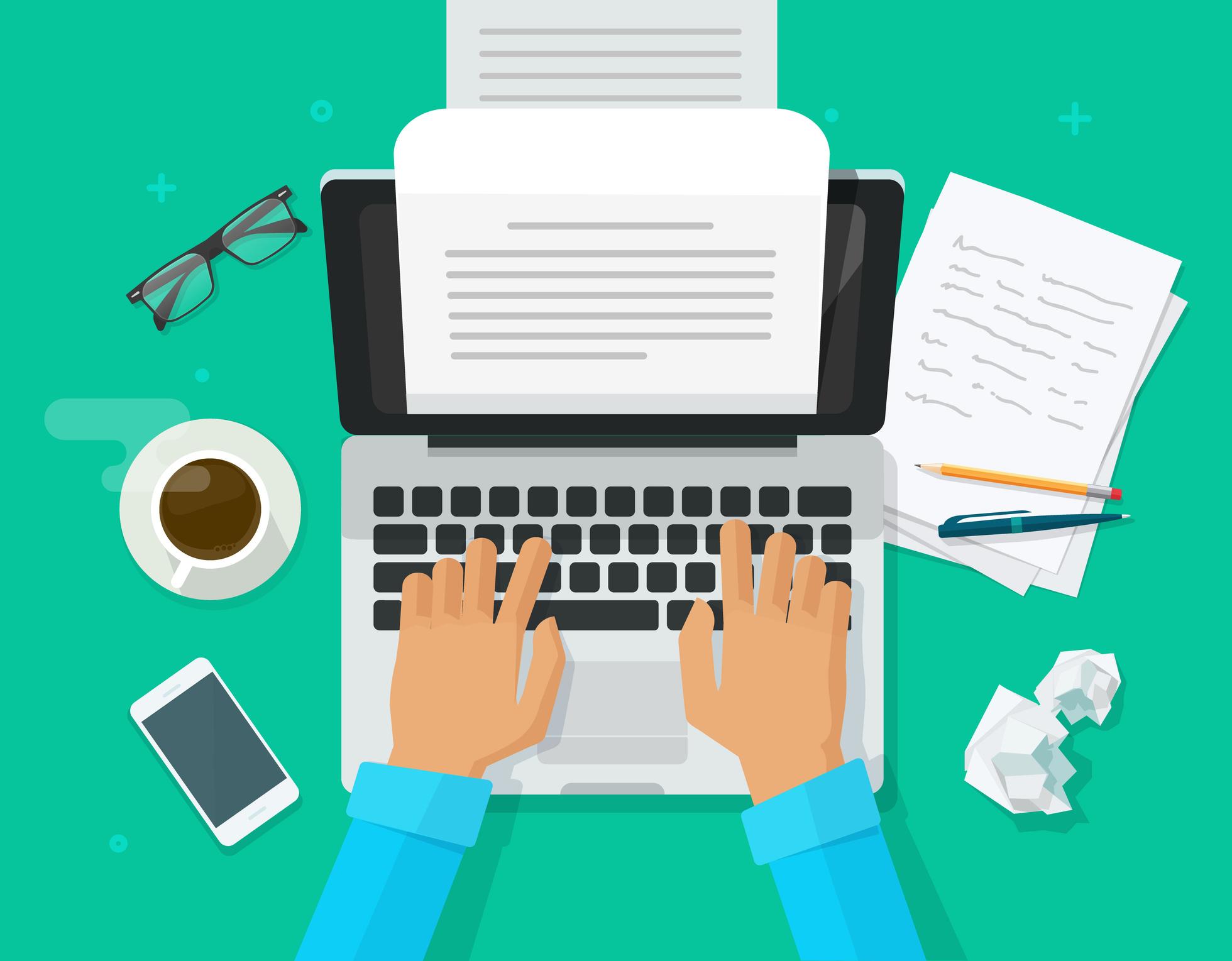 Evergreen content is content that stands the test of time. Essentially, if someone reads your article three or five years in the future,... 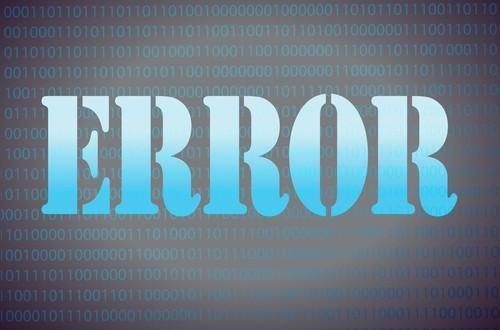 Six months ago I wrote 8 Mistakes I Have Seen Guest Bloggers Make: As a Publisher & a Business Owner here on Copypress.... 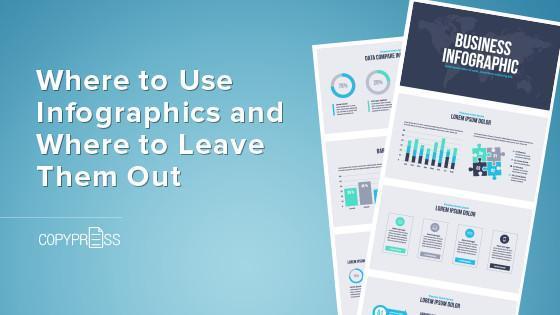 Content marketing has been exploding in popularity in recent years, and an entire industry has risen up around SEO. As time goes on,...