No surprise here: A program that millions of people wait a year for and immediately binge watch within 48 hours can create good content, but House of Cards goes further with its most recent season’s promotions. Netflix could easily have patched together some display ads, sent a press release, and called it a day. The Internet would freak out, the media would launch memes and catch-ups, and people would mark the day of its release on their calendars.

House of Cards does better, and Netflix is better as well.

House of Cards got on board with the state of America’s current events this year, the presidential election, and found the perfect content tie-in. During one of the Republican debates at the end of last year, one commercial break introduced a so-called message from the president. Netflix created a complete campaign for Frank Underwood — including a campaign website, just as if FU2016 was as valid as Marco Rubio’s run.

What lessons can you learn here? First, don’t quit when you’re ahead. Follow Underwood’s lead and go further for great opportunity. Next, look for opportunities to pair up your content. People can see a product placement a mile away, but incredibly witty material has viral power.

If you take away any lessons from GE, make sure you don’t miss the value of laughing at yourself. For the past three years, GE has been using Tumblr and Instagram to promote microsites that highlight their technological advances and creativity — in other words, the more exciting parts to the business beyond washers and dryers. When these attempts failed to resonate with consumers, GE created a series of hilarious ads poking fun of their branding problems.

For established brands, rebranding is rarely easy, but you can face these challenges easier if you hold a sense of humor — and your customers will remember that attitude better too.

Travel elicits strong emotion from people. The word simultaneously conjures images of heavenly beaches and airport delay nightmares. Virgin Atlantic knows that its company needs to keep the focus off the details to sell tickets. By curating Instagram accounts and advice for locations on its blog, the airline makes people forget about navigating security checks and sitting next to a screaming baby for 16 hours, turning the focus instead to Mount Fuji or the Berlin Wall. Suddenly, Virgin Atlantic isn’t selling a product; it’s selling an idea.

Take a minute to name your businesses strengths and weaknesses. Are you doing enough to highlight one and downplay the other? While you shouldn’t deceive customers, you can direct traffic to your pros and not dwell on the cons of your industry.

New Belgium Brewing has become a favorite among millennials as it taps into their love of microbrews and hipster transportation. This brew also makes drinkers feel warm and fuzzy when their beer money goes to support various nonprofits related to the brand.

Depending on the season and brew, some of New Belgium’s sales go to support bicycle advocacy — not surprising, considering their logo. Water conservation, a natural tie-in with beer, and sustainable agriculture are also focus areas. Most recently, New Belgium partnered with Ben & Jerry’s to create a salted caramel ice cream porter. Proceeds from the sales go to POW, Protect Our Winters, to fight global warming. Get it? Ice cream, ice caps, global warming?

Community involvement isn’t optional anymore; you need to make that involvement part of your brand. You can’t simply turn your site and products pink every October. A good philanthropic event should go together … like ice cream and beer.

Waffle House, IHOP, Denny’s, and other 24-hour diners are magnets for high schoolers. These places stay open past 9 p.m., they offer cheap food, and they’re available to youth 18 and younger. In many towns, the local diner is the main hangout beyond the mall or movie theater, and Denny’s understands this concept. Denny’s also knows that the average Tumblr user is younger than 21.

Recently, Denny’s has embraced the weird. Their content is full of bacon gifs and video clips of anthropomorphic waffles getting stabbed with forks. Apparently their approach is working, and they’ve actually achieved a certain amount of viral traffic for their approach.

Denny’s is one of the few brands to actually gain traction on Tumblr, and it’s done so much better than GE’s campaigns. Denny’s actually researched its audience and immersed itself in the world of Tumblr instead of assuming what youth and teens like. If you aren’t a part of your audience, then you’re going to struggle marketing to it.

Panera has a fairly straightforward ad campaign going. This brand talks about the good ingredients used and the low-calorie items on its menu. Panera bucks the trend of fast food by involving customers through exercise advice and mental health tips; it’s a part of the Panera brand.

Big deal, you say. Any health brand can tack on some nutrition advice, so that doesn’t seem particularly noteworthy. Panera, however, stood out in January. While the #Blizzard2016 pummeled the East Coast, Panera was replacing its ads. Gone were the ads about cyclists and dieters trying to keep their resolutions; all their new ads had soup as the star. The message was simple: It’s cold. Warm up with some of our broccoli cheese soup.

Any brand that has that type of turnaround gets acknowledgment for its ability to respond to trending events in a timely manner. 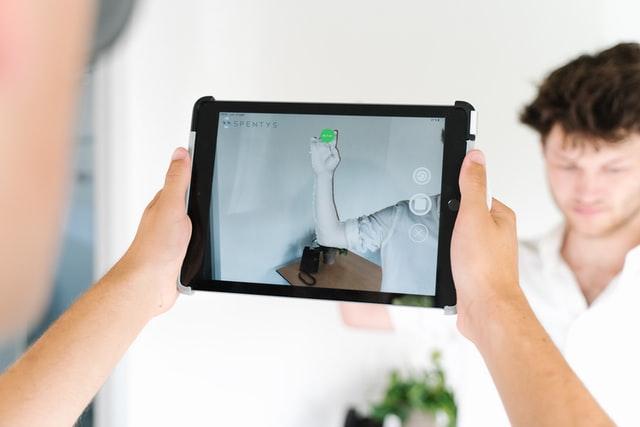 Content Creation Interactive and Immersive Marketing: Why Use It?

Which experience sounds more exciting, a lecture or a discussion? Most people would say a discussion. Discussions are interactive. You don’t just sit... 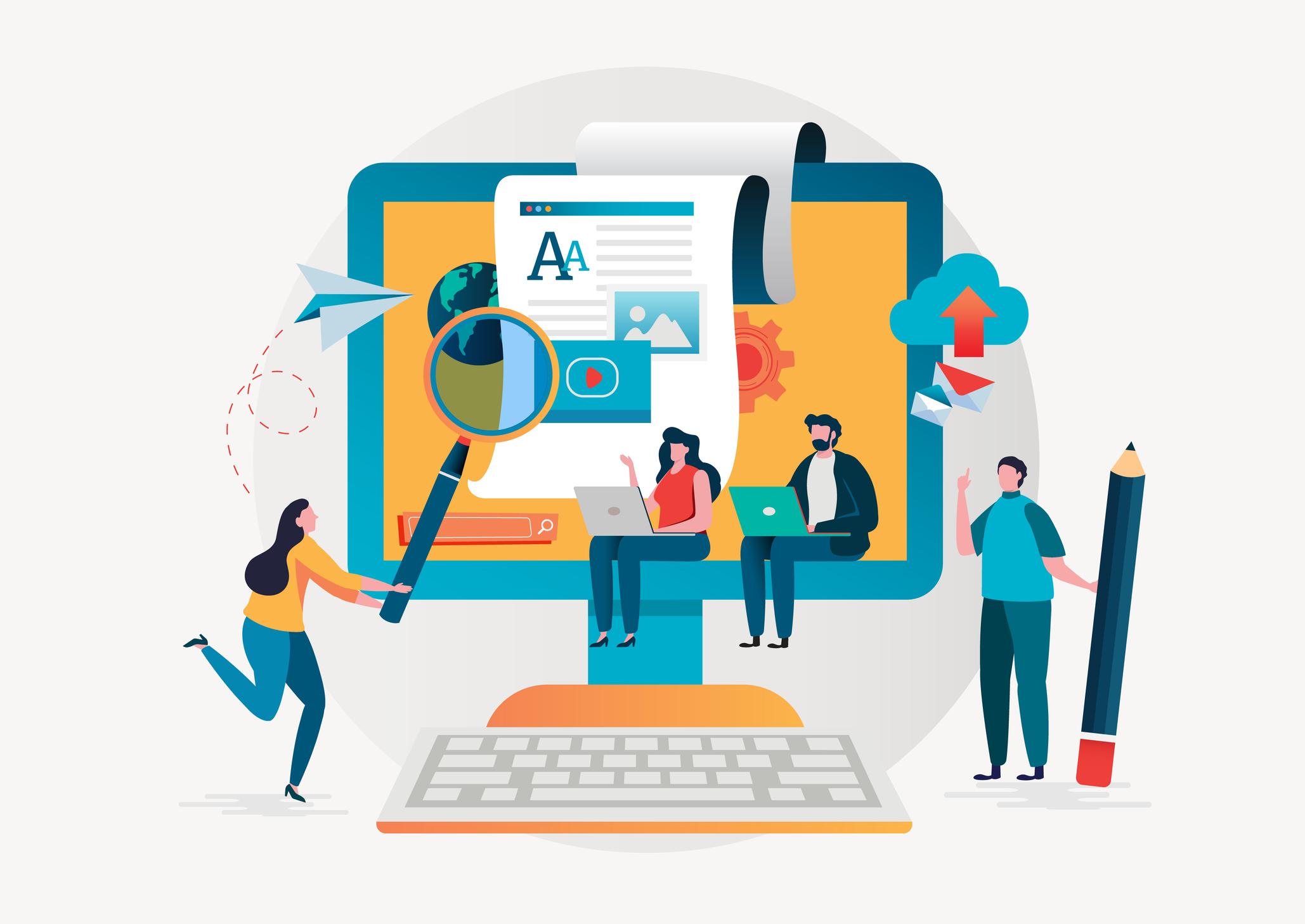 From blogs and research articles to white papers and eBooks, content fills every inch of the internet. Every day, companies create new content...

Marketers are constantly striving to create unique content that entices readers to share. Oftentimes an in-depth article or series of articles is staring...