What Does the New TweetDeck Update Mean for Marketers?

Anyone who’s ever used Twitter—personally or professionally—knows that it can be both an amazing resource and a complete nightmare to use and navigate. Sure, Twitter lets you give and receive instant updates to a captive audience. With hashtags, you can track news, trends, and even gossip with the click of a button. Plus, with a 180 character count, Tweets are brief and easy to digest.

But Twitter also has a dark side. Even professional accounts can get dragged into the cesspool of Twitter fights. The feed itself can get cluttered with ads and irrelevant information, no matter how hard you try to curate things. For marketers, one way to cut through Twitter’s flaws has been to use TweetDeck. The program has remained relatively unchanged for years. However, the latest update on July 20, 2021, split the masses on how they feel about changes to the platform.

For those who don’t use TweetDeck, or maybe didn’t even know it existed until you found this article, the program came out in 2008 as an independent app. Not to be outdone by a third-party company capitalizing on their services, Twitter purchased the program in 2011 and worked it into their own interface. Through this program, marketers and other users can customize their Twitter experience and viewing preferences by:

Essentially, the interface looks like a social media scheduling program, like HootSuite.The only difference with TweetDeck: every column relates back to Twitter. This setup is pretty much how TweetDeck has worked since the last big update in 2016 when they discontinued the use of the Windows App. In fact, the last time they made changes at all was in July 2019 for minor repairs. It’s no wonder then that longtime users have a lot to say about the new update.

Starting today, we’re rolling out a preview of the new & improved version of TweetDeck to a limited number of accounts, with enhanced functionality that incorporates more of what you see on https://t.co/8FModRv1sl. pic.twitter.com/rX0WhSKgmI

We’re testing new features in TweetDeck for a small group in the U.S., Canada and Australia. These include a full Tweet Composer, new advanced search features, new column types, and a new way to group columns into clean workspaces. https://t.co/7bTiwBPmea

Some users became upset when they found out that only random accounts in the U.S., Canada, and Australia got to test the beta TweetDeck, but Jane Manchun Wong helped people find a way around the blockage:

Supposedly, anyone using TweetDeck on the Google Chrome browser should be able to access the HTML in their developer tools and type “document.cookie=”tweeddeck_version=beta” to opt into the program and “document.cookie=”tweetdeck_version=” to opt out. Despite using Chrome, I couldn’t make this happen with my account, so I have to rely on the reactions of the Twitterverse.

TweetDeck users have a mixed reaction to the new updates. Richard Lawler at The Verge says the preview layout looks very different from the Traditional TweetDeck view. Other users felt the same:

please don’t do this.

if you, please leave tweetdeck-classic to those of us who use it daily.

if i wanted regular twitter, i’d just go use that.

Some praised the new update, though not in much detail:

I love this redesign! 👏

And others had an initial fiery reaction to the changes until they started using them:

The whole reason to use Tweetdeck over https://t.co/nYFTcB6dOM is the amount of info you can see at once by creating custom columns. And all in auto-updating real time!

The actual preview is mostly fine…as long as they add the multiple accounts feature back.

What Does It Mean For Marketing?

TweetDeck may not be the most popular Twitter tool out there. Even Twitter doesn’t seem to think so, because it’s owned the service for 10 years and has paid little attention to it during that time. However, it has a loyal following from marketers who run Twitter accounts and conduct research for articles and other content. These systems satisfy users, and just like Sally Albright and her pie order, they just want it how they want it. Twitter claims everyone’s favorite features appear in the update:

Don’t worry, Will. Narrow columns aren’t going anywhere. With the new preview, you’ll have the option to change column width to narrow, medium, or wide.

And Eric Zuckerman from Twitter’s news partnership says you can still customize the beta to meet your needs:

I’ve been using the new TweetDeck preview for 9 months. If you’re a longtime user and thrown off by the image below, rest assured you can customize your columns to look and behave very much like the version you know and love. For example, here’s mine: pic.twitter.com/i9bT1Mkfr8 https://t.co/16dHgdVXAQ

It seems like most people’s reactionary comments to the update come from screenshots alone, rather than actual product testing. As with any new rollout, it may take more than 24 hours to find all the bugs and get true feedback. Until they launch the final version, it’s hard to tell the actual impact TweetDeck 2.0 will have on marketers.

However, like with every other software or program update, marketers just have to roll with Twitter’s changes. They’ll either learn to live with the new interface and features and get used to them, or they’ll have to jump ship and find another solution. Until Twitter takes this program out of beta—they haven’t announced a release date yet—we’ll just have to wait and see. 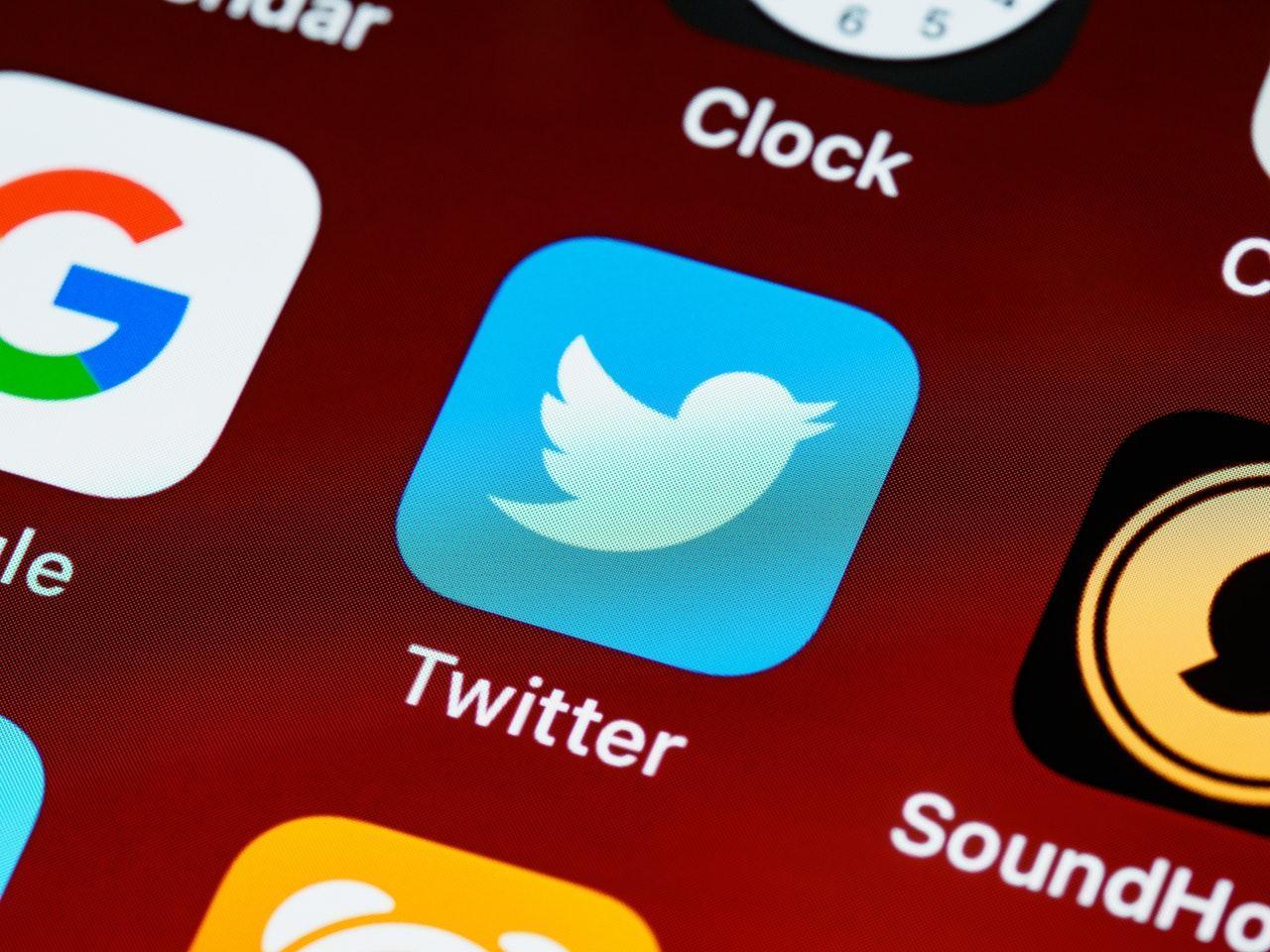 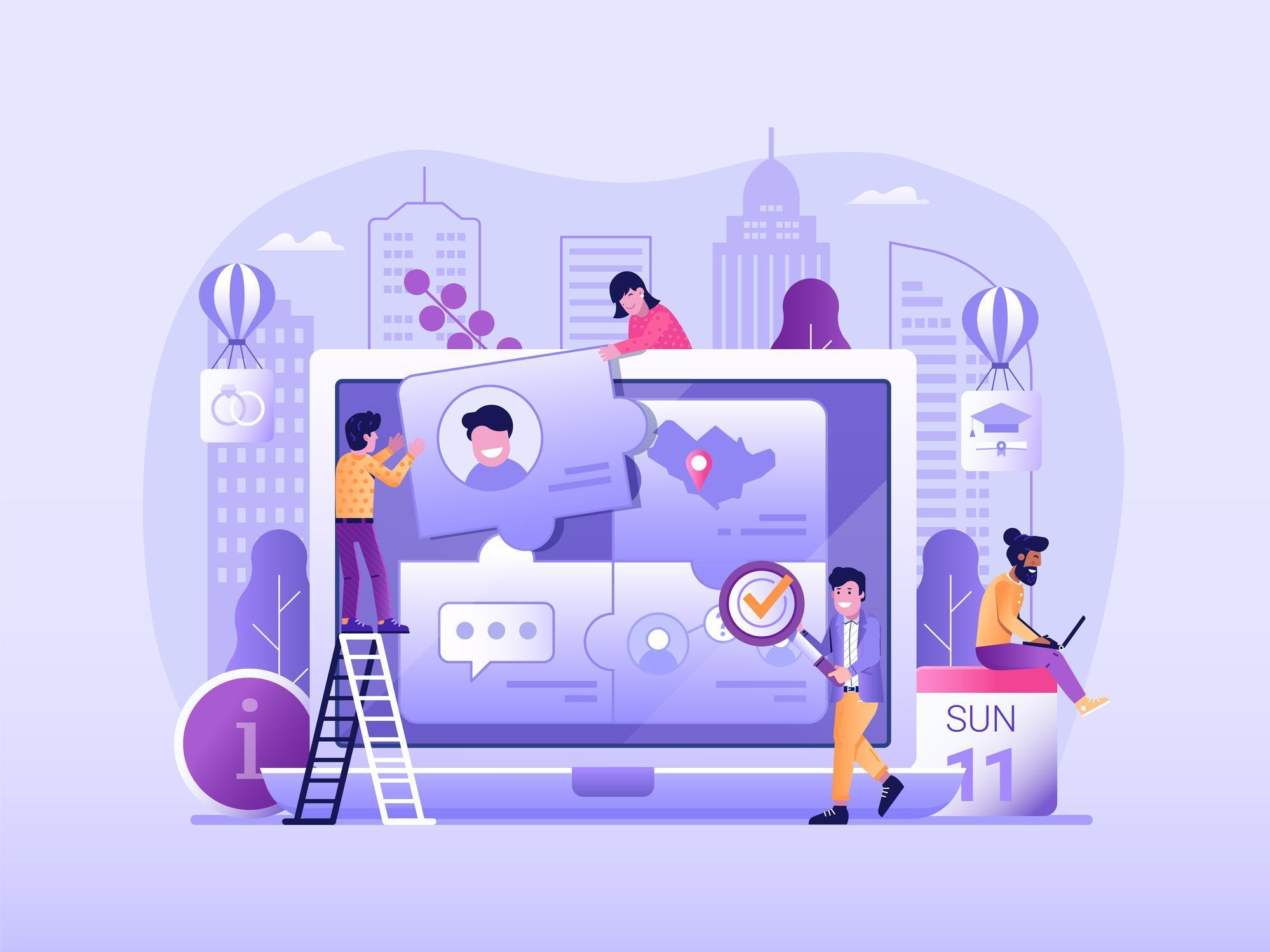 Recently, Scott Clark of CMS Wire wrote an article discussing how personalized content online can become uncomfortable for the user. You might wonder... 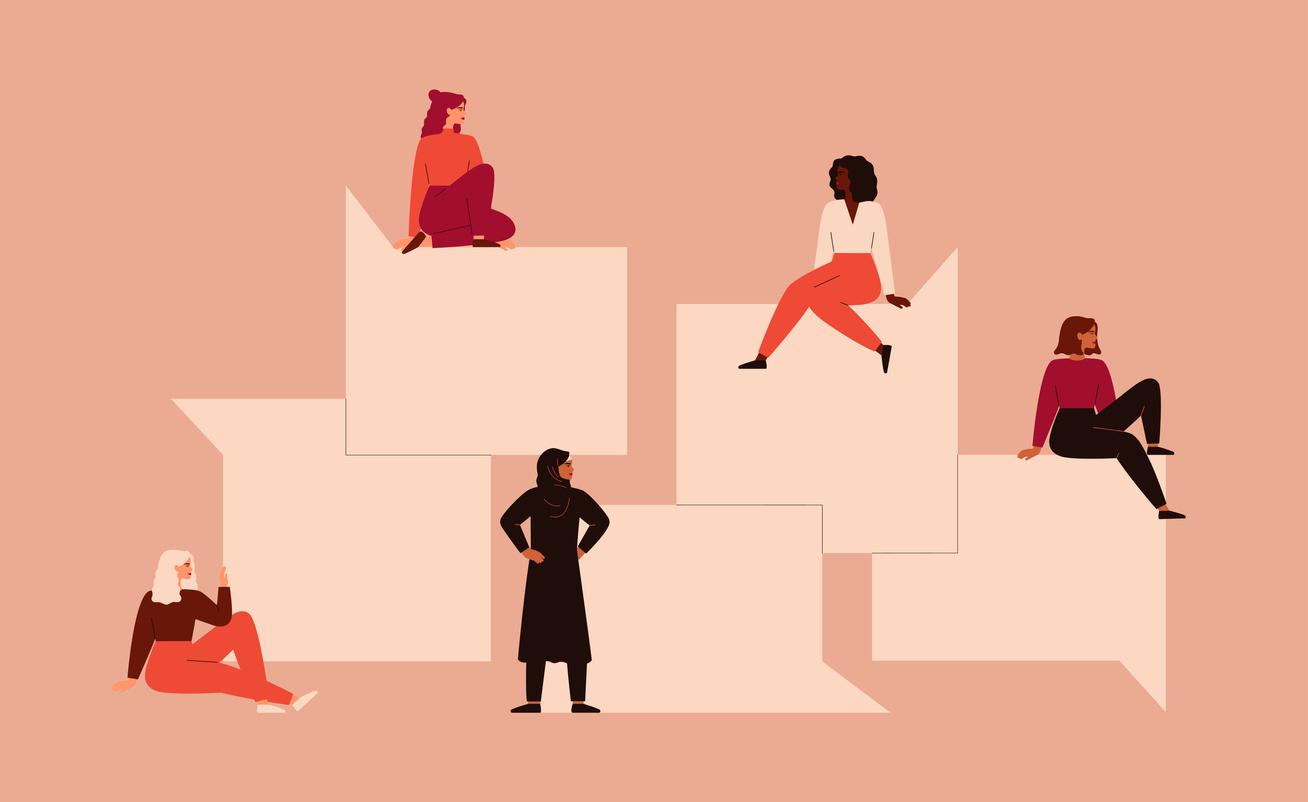 In February, Twitter previewed a new group-like feed option called “Communities” as a part of its analyst day presentation. These communities would enable...