Snyde Comments: What is Authorship, Really?

Joe Hall did not write this post, Dave Snyder did, but we will get into that later.

Sometimes we break things into such small fragments that we lose the true power of the whole.

I am feeling this more and more as I read what is coming out of certain marketing circles about the concept of authorship.

The most revealing definition of “author” in terms that reflect the mosaic that is the Internet, I found at Wikipedia:

An author is broadly defined as “the person who originated or gave existence to anything” and whose authorship determines responsibility for what was created.

Narrowly defined, an author is the originator of any written work.

While a staggering 2 million blog posts are created everyday, compare that to video and photo production and you get an idea of how people consume content online. Everyday 864,000 hours of video are uploaded to Youtube and over 250 million photos are uploaded to Facebook alone.

Obviously the time it takes to create a video or photo is the result of their prevalence on the web in contrast to blog posts, but content is content, and if we are looking at giving credit to content creators we must look outside of the written word for the web.

My simple example for this would be a well-known illustrator such as Matt Inman whom creates The Oatmeal. Obviously Matt brings as much influence via his work as any writer. The same could be said for video channels such as Epic Meal Time.

The author online is a creator of content. This includes, but is not limited to writers.

Now that we have defined what an author online is, let’s look at where my biggest issue with authorship conversation comes into play; it’s becoming primarily focused on Google as a platform.

A touchdown is important in football, but it isn’t the point, winning the game or even the championship is.

So before I began my argument I want to confirm that I do believe authorship is important as a future indicator of value in Google, however no single platform is the main importance of authorship.

The “who” of content brings traffic. People have a following, rather than individual pieces of content, and so with a great author comes great traffic possibilities. This is a concept that Google has borrowed for the much discussed Author/Agent Rank, i.e. it did not invent the idea of finding value via social proof.

Further, Author Rank, has some major flaws and question marks. Let’s go back to the examples I gave above. If I create a great infographic that is picked up by an author who adds a blurb and publishes it, the author gets the authorship credit if they are using rel=”author.”

This can be an issue with plagiarized copy as well, so lets look at a better example.

If I am a photographer whom is paid by a blog to take images that a writer uses in a post, those photos, although they may be the core of the quality of that content mashup will resolve with the writer. When you take into account other mashed up media you see a clear issue come into view. Author Rank does not reward collaborative media.

This is not the case on other social platforms where an illustrator and animator that worked on a video together can both use their social graph to drive traffic and value to their content.

However, now we are splitting the value signals two ways; 1) links from the page are to receive the value of the author’s authorship, how does Google choose and 2) the signal of quality back to the author’s page is split. Furthermore, I can’t see this working fully today as there is not proof that Google is setup to handle this.

It also brings about the bigger issue I see with Google authorship, which is abuse. If I have a great author that has written on my site before, I could simply add him or her as THE author to my posts. If a connection from an authority author to a publication is going to drive more traffic, you can expect people will figure out how to abuse it. As an example, I hijacked Joe Hall’s authorship with his permission for this post (please don’t penalize us for making a point Matt).

And then there are examples where Google is just confused.

Trust me, that as Author Rank becomes more important, more people will exploit it, and thus exploit content creators that have a passing knowledge of the technical aspects of authorship. This is exactly what happened with the link based economy. Publishers, doing little more than trying to monetize their portals lost the value of their investments due to deceptive linking practices invented by people looking to increase their link authority.

But Google is smart, and the holes will get filled in quickly.

However, it brings us back to the point; authorship is WAY bigger than Google.

As a publisher CopyPress looks for great authors with influence to write for us because they not only create great content, but because they get us great direct and social traffic. The search value they bring is an ingredient, not the pie.

CopyPress is building out training and tools for our content creators to be able to build up their authorship not only for our benefit, but theirs. These tactics will be focused on these broader ideas of authorship including, but in no way limited to, Google’s take on it. The reason for the broad focus is it will allow them to generate more as creative contractors. This includes illustrators, designers, and videographers as we move our model into those areas.

We will be building a empowering rather than an exploitative model in our marketplace, where writers will get paid for creating original content powered by “who” they are.

The reason I say they will make more money from a broad focus is because based on the soon to be complete State of Content survey we are producing (data received from over 250 recipients but still coming in) only 25% of marketing decision makers polled know what rel=”author” is, and only 30% associate the term authorship with Google.

This means we as a community have a lot of teaching to do. This applies to the idea of a broader value of authorship as only 35% of those polled would pay up to 2x as much for content from a popular author. Commoditized content still has its hand in the marketers pocketbook. (For people that would argue CopyPress is aiding in commoditizing content my rebuttal would be that we pay well above industry standard for all of our content.)

And so this is the scene as we enter 2013, which almost everyone agrees will be a banner year for online content. We are at the beginning of a long road. We have work to do to educate people with marketing budgets why the pennies per word model is of a very small value moving forward. We also have work to do to teach content creators the value of their existing social graph, and the traffic it brings. 2013 is a year to give names to the nameless, and for me that means looking at writers and Google, but also well beyond. 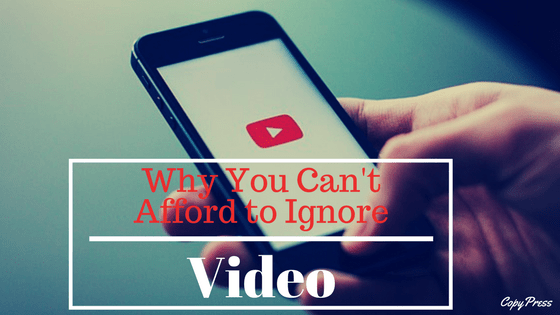 Content Creation Why You Can’t Afford to Ignore Video

Video killed the radio star, and now it’s demolishing text and even photo messages on social media. Since 2012, marketers have noticed the... 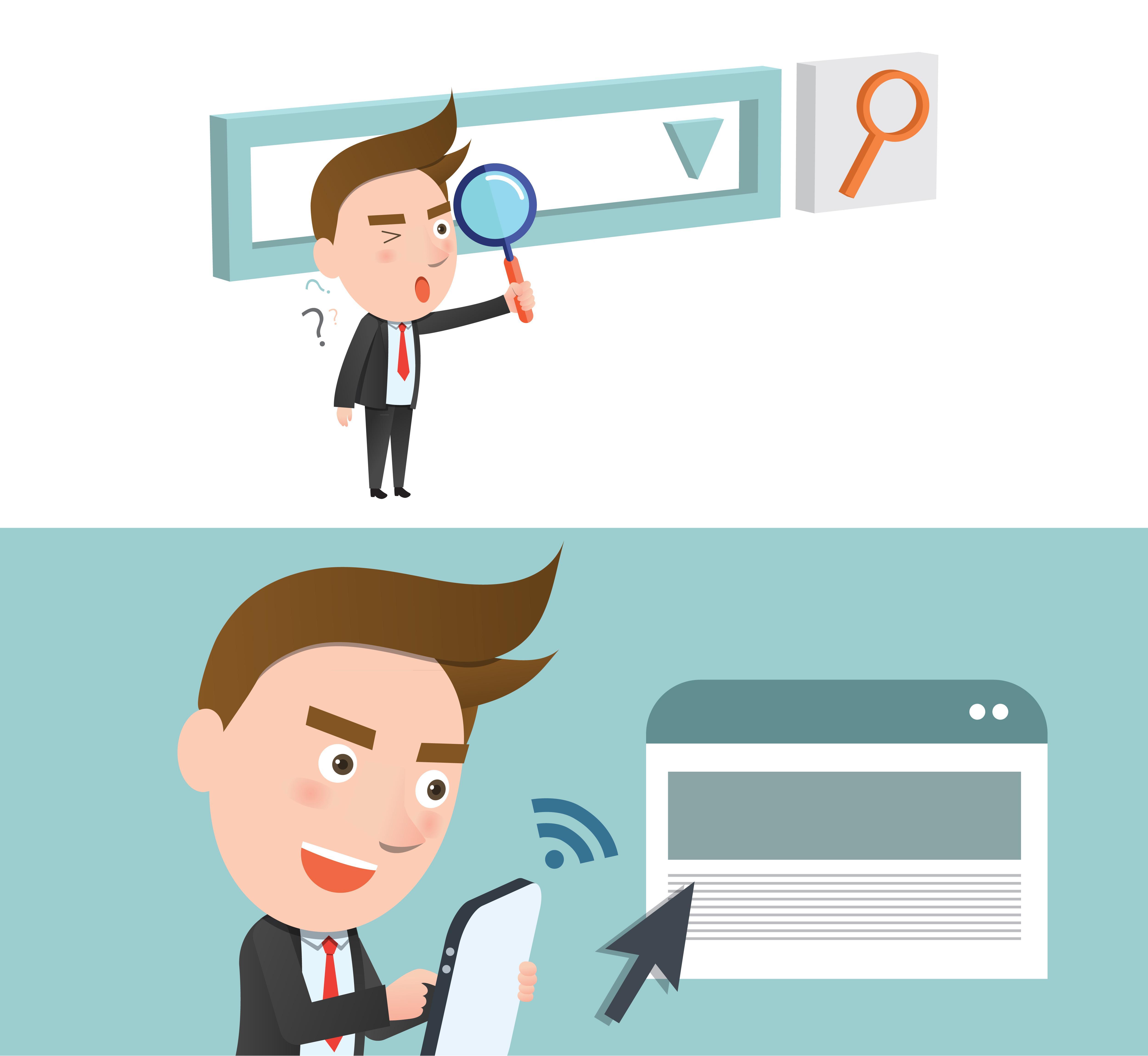 Much more than a number, word count can largely determine the success of your online content. If you’ve never given much thought to... 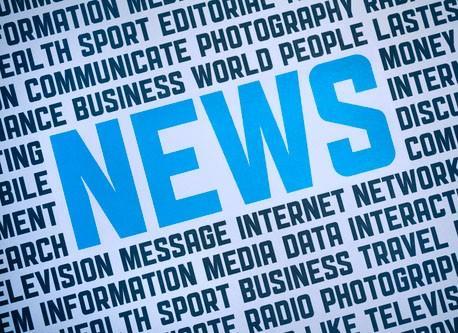 Any content you create should include headlines and I am going to give you 4 reasons why. 1. Reaching Target Audiences Many readers...