Why Aren’t You Podcasting Yet?

This is part one in a two-part series on podcasting. Read the counter-argument in the second part.

Hop in my DeLorean, let’s go for a quick ride back in time. It’s 1998, the “early” days of the Internet, where America Online is king, and the rhythmic hums and beeps of dial-up routers fill the room before “You’ve Got Mail!” blares from the speakers. This was a simple time, when CDs were the number one way to listen to music, and hours were spent sitting by the radio recording songs onto cassettes, creating perfect mix tapes. Media was…well, it was slow.

Jump back to 2013, and we see a significantly different digital landscape. Connecting to the web happens in the blink of an eye, wired routers have been replaced by internal wireless routers, and emails can be received from mobile devices. Music can be streamed in a matter of seconds, along with videos, movies, and TV shows. And those radio shows we all loved? They have evolved to what we now refer to as a podcast.

A podcast is a type of digital media that often takes the form of a series of audio or video episodes. While similar to radio shows of the past, podcasts are created to be listened to on a mobile device or streamed to a computer.

Most Gen Y’ers have grown up with the term podcast, and it has been gaining traction over the past decade with the older crowd as well. Millions of “podcasters” create content – whether in audio or video form – and share this content with users who sign up to receive the newly created content on a scheduled basis, similar to tuning in to a weekly TV series.

With the rise of smartphones, Wi-Fi, and Bluetooth technologies, podcasts are reaching more and more consumers, in a highly targeted manner.

Podcasting as a Marketing Tool

When a company measures most marketing efforts, they are looking for a huge reach. The goal of a website is to drive the greatest amount of traffic possible, and introducing a podcast into the marketing mix gives a company a new “weapon” that can be even more effective than high-visibility marketing efforts.

Let’s play out a situation.

My company, Shows by Joe, produces off-Broadway plays. We are looking to market our newest production, “Hairbrush.” We have two options to market Hairbrush: paying exuberant amounts to have a billboard placed three blocks south of Times Square, or creating a podcast.

This seems like a no-brainer, right? The billboard will be seen by a few million people while it hangs on the side of the building, the reach is massive.

But how many of those people are actually thinking, “Oh, I’d really love to go see Hairbrush based off of that billboard!” The podcast, which will be a four-part series, will be promoted via the show’s website and social media accounts. Each 15-minute podcast will have interviews with cast members, sneak peeks to music from the play, and discussion from off-Broadway critics.

Let’s say that 8,000 people download the podcast and listen to all 4 of the episodes. Which would Shows by Joe prefer, a few million eyes or 8,000 active listeners?

Based on the example provided above, Shows by Joe has the ability to reach out to 8,000 listeners who all show genuine interest in the play, and musical theater in general. How can this be determined? They downloaded the podcast to their computer or mobile device. Similar to email marketing, podcasting is an opt-in type of marketing promotion, which allows the company to let consumers open the dialog between the two, instead of forcing their message on consumers when they may not be open to it, like walking down a busy street.

According to Search Engine Journal, the average podcast listener will remained tuned in for a whopping 22 minutes. With average web visits lasting a mere 2-3 minutes, what more could you ask for?

By this point, I expect that you’ve already made a few Google searches for top of the line microphones, mixers, and headphones. Take a moment, breathe, and forget all of that.

Yes, there are immense possibilities for your business via podcasting, but I have even better news: creating your first podcast is simple! Take a look at a few tips on how to get started podcasting on a budget:

There are millions of consumers looking for some interesting material to listen to during their commute, on their afternoon jog, or while sitting at their desk in the office.

Take time to listen to podcasts from all different reaches of life, there may be something you can learn from each one and apply it to your target market. There are endless approaches to building your brand’s podcast to popularity, let’s get to work! 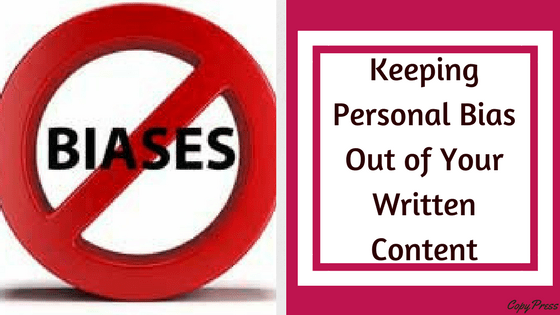 Being a content writer for hire has unique difficulties that aren’t typical of “normal” day jobs. There’s the pressure of deadlines, the constant struggle to come... 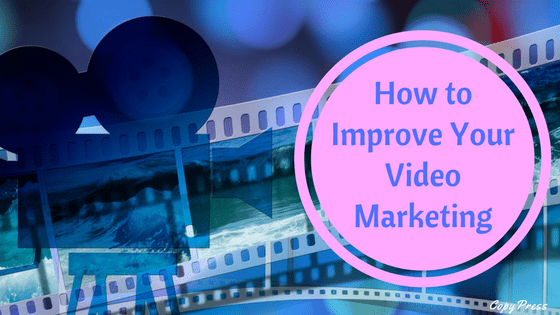 As a savvy marketer, you know that video is becoming increasingly essential to your digital marketing strategy. If you’re new to working with... 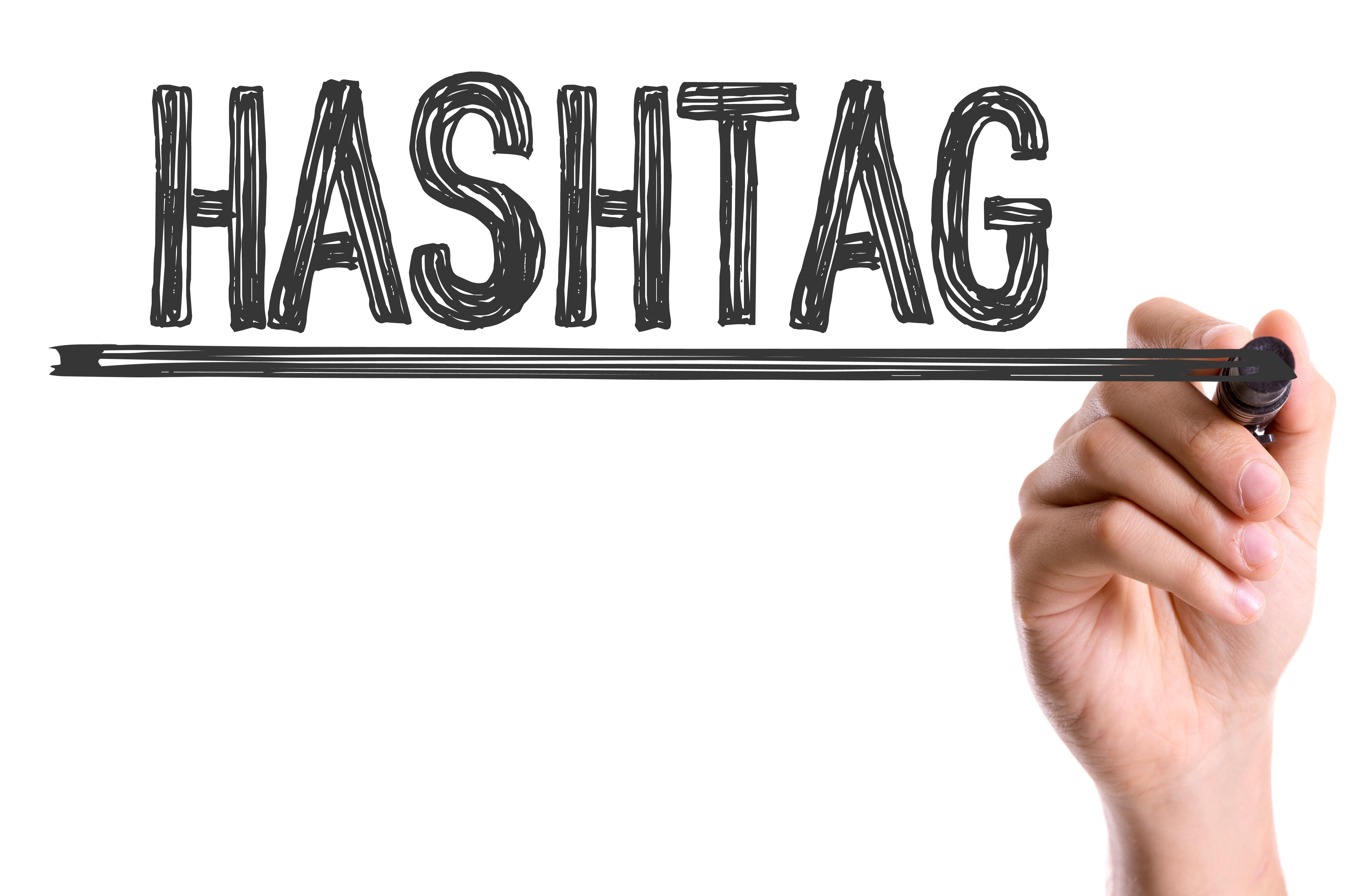