One of my favorite shows on television, Taboo, showcases people’s lives and how they practice something that may be considered socially unacceptable or wrong. One of my top episodes was the one where a guy was in love with a plastic, live size doll. The concept of Taboo is controversial and I love it.

The theory of something being Taboo comes from the Polynesian culture of the Tongan. Originating from the Fijian word tabu meaning prohibited or forbidden. It’s a concept that a certain way of life, act, or culture is unusual or wrong. For example, incest and cannibalism are considered taboo but also smaller activities such as facial tattoos and piercings.

The word taboo can be spread across a wide variety of topics, including marketing and advertising. There are many things about Internet marking that are considered taboo. They include guest posting, link-building, SEO and even content marketing. I’m here to discuss these words, explain why they are considered taboo, what words we can use instead (but mean the same thing), and maybe hurt a few feelings along the way.

A marketing technique of creating and distributing valuable, relevant and consistent content to attract and acquire a clearly defined audience – with the objective of driving profitable customer action.

It’s the ability to change consumer behavior through quality content. Content marketing doesn’t involve online advertisements, such as banner ads, but rather material that communicates to consumers without selling anything. You often see content marketing marked as a sponsored post or guest post.

There is a big debate on whether content marketing is dead due to the huge amount of content being marketed online, most commonly referred to as content shock. Remember that article you read about the 5 best apps for (Fill in the blank)? That was probably an attempt by somebody to market their content to you.

Guest posting is the main concept of content marketing that I consider to be the most taboo. It is highly frowned upon by Google and some people treat you like you just ran over their pet when you inquire about a guest post. Oftentimes in my searches, I will read through submission guidelines and the biggest boldest part of the whole thing says “ABSOLUTELY NO GUEST POSTS ACCEPTED.” Well then, yes sir.

Guest posts are most of the time, but not always, for SEO, link building, or advertising purposes. This is why there are some sites that are highly against taking any sort of guest post. Matt Cutts has instilled an extreme fear that the great Google gods will ruin sites for accepting any guest posts. The truth is, as long as they are marking everything properly, this will not happen. Cristie Rivera covered everything you need to include and look for in disclosures in one of her earlier posts.

This sheds a little light on why, within the United States, we consider guest posting to be taboo. It is based on my own personal experience that many of times when I find a large list of sites that accept guest postings, their geo is in India.

Stefan Winkler suggested that guest posting (and therefore the whole content marketing concept) will be replaced by the term “native advertisement” by 2016. Although there is still a great deal of speculation around native advertising, it is more widely accepted than guest posting are.

The google trends results for native advertising was pretty awesome to look at. The highest point of interest is none other than New York. Native advertising doesn’t trend outside of the United States. The proof is in the pudding, as they say, that native advertising is a more effective form of content marketing within the US.

If you are a freelance writer, link-builder, or SEO professional trying to solicit bloggers for guest posts, then your best bet is to target India-based websites. If you aren’t into pushing people’s buttons and being considered taboo, I recommend changing your tactics to be more focused on native advertising.

During the outreach process, it’s important to establish and maintain relationships with bloggers. This relationship leads to mutual benefits where your guest posts... 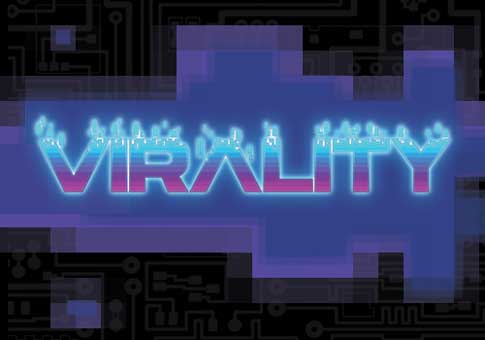 Content Creation Virality: A Game for Anyone Who Wants to Smash Internet Trolls

The reaction we get when people find out we do amazing digital media work always makes me smile “Oh, I thought you guys... 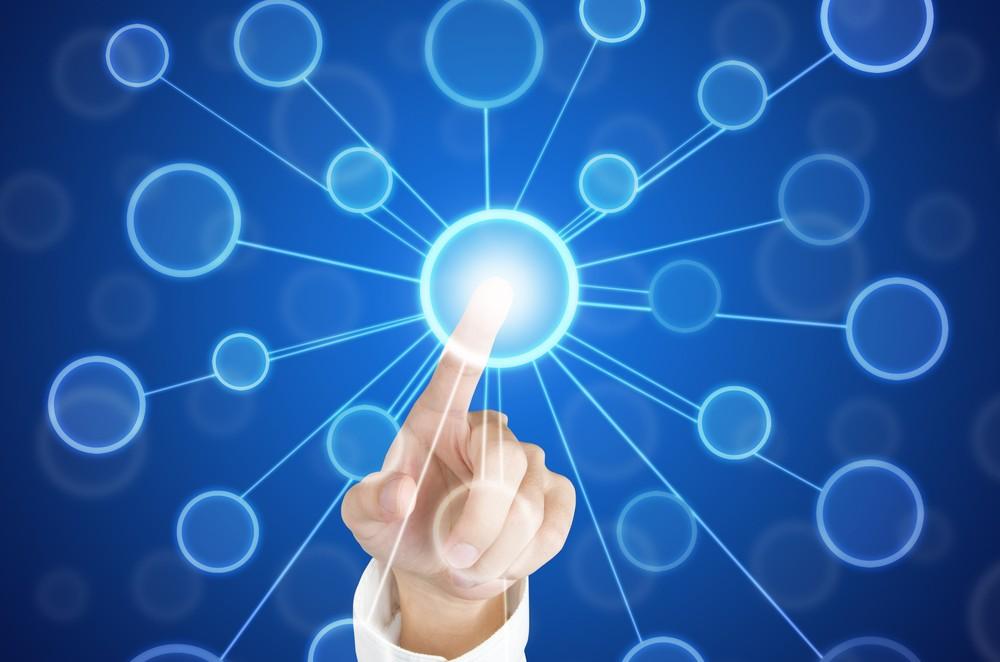 Content Creation 6 Questions to Ask Yourself When Building Blog Categories

A client of mine is in the process of redesigning their blog and one of the main areas of focus is the of...