Why You Can’t Force Something to Go Viral 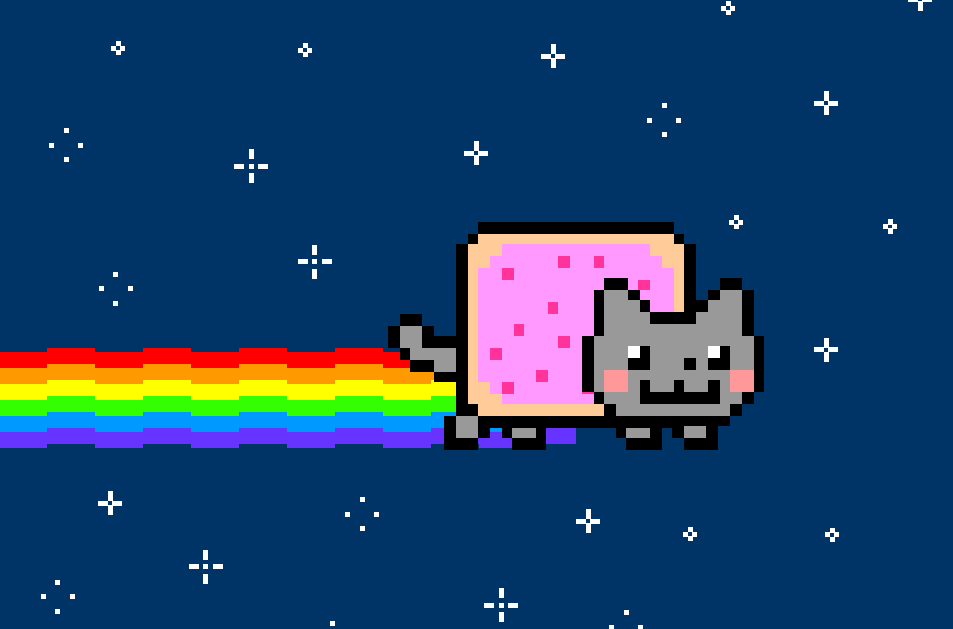 You May Not Understand Why Something is Popular

There is a genre of viral videos that many people have seen but may not realize…cats. CATS isn’t an abbreviation but rather the furry, adorable animal. Almost any cat can go viral: animated cats, real cats, even cats doing human activities. Keyboard Cat has 29 million views, which seems insanely high but doesn’t even compare to Nyan cat, with 92 million views. This may seem absurd, but out of those 92 million views at least 100 are mine. A pop tart cat riding a rainbow appeals to the masses and speaks to the popularity of cats to the general population. One can only dream of attaining millions of views, but following these tips will give you a better shot at success and who knows, maybe people will be making parody videos of something you made viral.

Just as in anything viral, the main focus is to have the viewer/reader feel a strong emotion when viewing the material. When browsing YouTube I noticed that anything with a cute animal or child had at least a million views. This is because one can’t help but smile when something is adorable. This is not just limited to animals/children. Videos that evoke emotion, particularly happiness, tend to stand the test of time and continue to increase in popularity.

The slightest of details can determine the virility of a video. As I thought long and hard about some of my favorite viral videos and dissected them for the details I came up with a few observations. If the children from “Charlie bit my finger” had been from the bayou of Louisiana instead of from the UK then the video would not have received as many views. That small detail may have been the reason this video received 151 million views. Naturally, these things obviously cannot be staged but as a good sports coach stresses, it is all about details, details, details.

3. Be Relevant to Pop Culture

Most viral videos have to be relevant to everyday life and not just a small portion of the population. This is why things that happen in everyday life or unexpectedly break from the norm draw so much attention. Most parents can relate to their child swearing in public or mispronouncing a word to make it sound like a vulgarity, some parents just tape it and put it online. Also, making a relatable video increases the chances of friends talking about it and sharing it on different social media mediums. When making a video, know what appeals to culture and what is going on within the world.

All of the proceeding things are reasons why something all of a sudden goes so viral that it becomes a part of pop culture. Gangnam Style became the number one viewed video on YouTube of all time with well over 1 BILLION views. This video became so ingrained in culture that the only thing that has come close to the number of views of Gangnam Style was videos of people doing their rendition and trying to be funny. People are trying to go viral with something new every day which makes the odds of going viral even more minuscule. All of the factors have to be weighed out very delicately because there are many similar attempts out there and things have to be the perfect storm for the material to make it big.