Would Brands Fare Better if Facebook Quit The Algorithm Game? 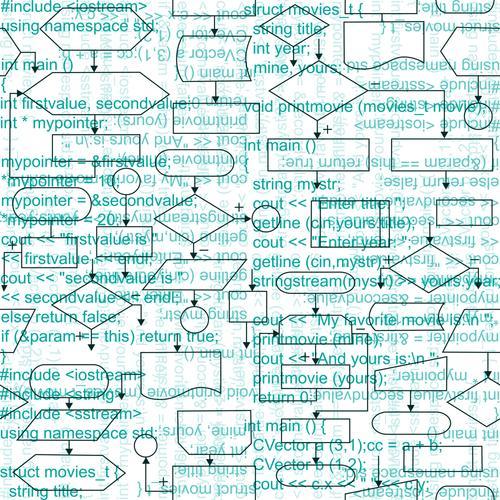 Last week, I tried to defend Facebook. I talked about the decreasing brand reach and agreed with Marketing Land that there’s no way organic reach could ever hit zero. Brands will always have a place on Facebook and will always use it for exposure.

This week, however, Facebook is trying to prove me wrong. A story by ValleyWag quoted an anonymous source who said the social network is in the process of slashing brand reach down to one to two percent. This was confirmed by Digiday, which cited multiple agency execs who have watched organic reach plummet in the past few months.

After telling brands and their agencies that accumulating followers and creating viral posts were key to giving good Facebook, Facebook has adopted a more traditional, pay-to-play advertising model…

The problem with Facebook cutting brand reach is that there are larger implications for companies, employees, and the economy. When we say that Facebook lifts a finger and jobs are created or lost, we mean that literally.

Many agencies need to present social media hockey sticks when they report monthly or even weekly numbers. Businesses outsource social because they expect agencies to know more and to keep growing the brand. When the agencies report lowering numbers over a long period of time, clients get angry and consider reallocating their budgets.

Facebook slashing the organic reach of brands is like a company cutting the salaries of its employees. No matter the state of the company or what new positions the employees are in, once they’re used to cashing checks for a certain amount you can’t cut them back. Unfortunately, Facebook is doing just that. Brands that are used to certain levels of engagement are watching their numbers plummet.

Over the past few months, managers of brand pages have been raising their fists into the air and cursing the Facebook algorithm. But would the social network be better off if it went with a different model?

Pros and Cons of the Facebook Algorithm for Brands

Con: Facebook is the only social network with this problem.

Social media algorithm updates are really only a problem that Zuckerberg’s website has to face. Most major social networks, from Pinterest to Tumblr to Twitter to Instagram, show every single post and repost. Facebook is the only one that uses an algorithm to try and guess what its users want to see.

Pro: The algorithm cuts down on the noise.

Most Facebook users have hundreds (if not thousands) of friends, but really only want to see the updates of a handful of people that they’re close to. Yes they’re friends from people they knew in high school, but don’t really care about their day-to-day lives. Similarly, they also like several brand pages, but will really only like the content of a few companies.

Con: Noise has never slowed down other social networks.

While you could say the average user can’t handle the updates of a couple hundred friends, the average Twitter user follows 350 people and Tumblr users seek out hundreds of accounts to follow. The sheer size of the network has nothing to do with wanting to see certain updates over others.

Brands have to make their users work extra hard if they want to share their message with them. Facebook users have to interact with a brand to let the algorithm know that they want to see more of its posts. Instead of asking for a follow, brands need users to follow, comment, like, share, and regularly visit the page to trigger the algorithm.

Pro: The users that work hard are more likely to buy.

On the other side of the coin, marketers can argue that it’s better to have die-hard users that are engaging daily with your brand, because these are the audience members that are most likely to buy from you. Instead of placing your message in front of consumers who blatantly ignore your message, you’re getting higher quality views and leads.

Despite the quality of user engagement, the current algorithm that also makes potential sales get flushed down the toilet when Facebook hides pages from new fans. I think we’ve all liked a brand page at one point only to never see an update ever again. Sales are good, but a business is nothing without growth.