It’s usually not a good sign when legislatures are drafting laws against your product when it hasn’t even been offered to the general public yet, but that’s exactly what’s happening to Google Glass. Republican representative Gary Howell has proposed an addition to West Virginia’s texting while driving bill to include “using a wearable computer with head mounted display.”

As legal jargon tends to be a little foggy, the bill further explains exactly what lawmakers meant by that confusing pile of words:

“Wearable computer with a head mounted display” means a computing device which is worn on the head and projects visual information into the field of vision of the wearer.

H. B. 3057 is an attempt to proactively create legislation instead of reactively drafting statutes to keep up with ever-changing technology. The iPhone has been out for five years, with texting commonplace years before that, but lawmakers are just now developing guidelines for texting while driving.

According to GovTrack, there are 57 bills in 25 states that are working to make texting while driving illegal. Florida, New Jersey and Virginia have the most bills pending, with at least 6 in each state. Imagine if Google Glass became the next frontier in communication technology, all of the bills that pass will either be irrelevant or have to be updated to accommodate the eyewear.

This bill was drafted specifically because of Google Glass, but lawmakers want to make sure their bases are covered. This way, when Facebook inevitably comes out with Face Frames, the West Virginia legislature will be prepared. The downside of creating advance legislation is that lawmakers are gambling on the success of the product. Google Glass could flop and leave the addendum moot, or we could switch from Glass to Google Contacts in five years, making social headgear so 2013.

Dave Parrack of Tech.Blorge brought up another interesting point regarding the Google Glass ban: we don’t know that will always take our attention off the road. It could become a driving tool.

Google Glass is highly likely to have apps available for it designed to act as driving aids. The technology could make a Google Maps overlay able to knock out the need for a dedicated sat-nav possible.

As far Google is concerned, this is some great PR. Other than a few pre-order models, Glass is still a pipe dream for the average consumer. Even the Black Friday die-hards won’t be able to start camping out until the end of 2013. But the State of West Virginia House of Representatives is so sure that Google Glass will be next major step in technology – or at least some form of computer headgear – that they’re already planning for the majority of their state to use it.

We have no course of action for Google Glass right now; all we can do is wait and dream – then create legislation to crush those dreams. 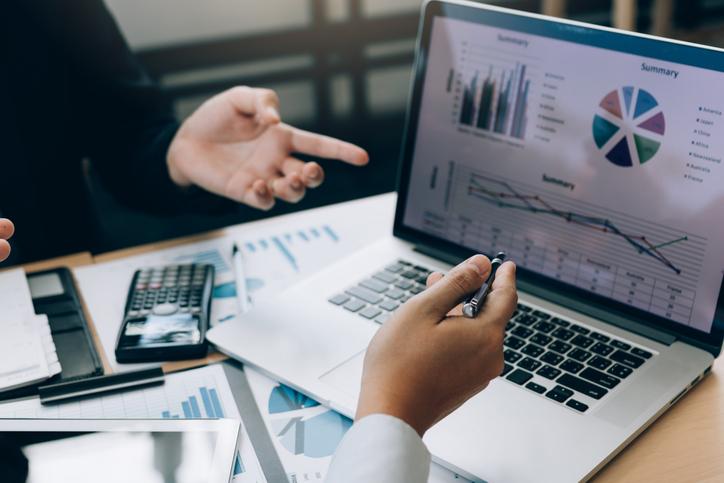 If you’re looking to create content that attracts leads and provides value for customers, you may develop a white paper to share your... 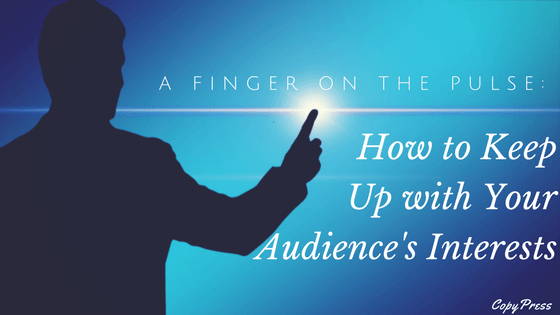 Content Creation A Finger on the Pulse: How to Keep Up with Your Audience’s Interests

Keeping tabs on your audience is one of the great challenges of content marketing. What are their needs? What are they looking for... 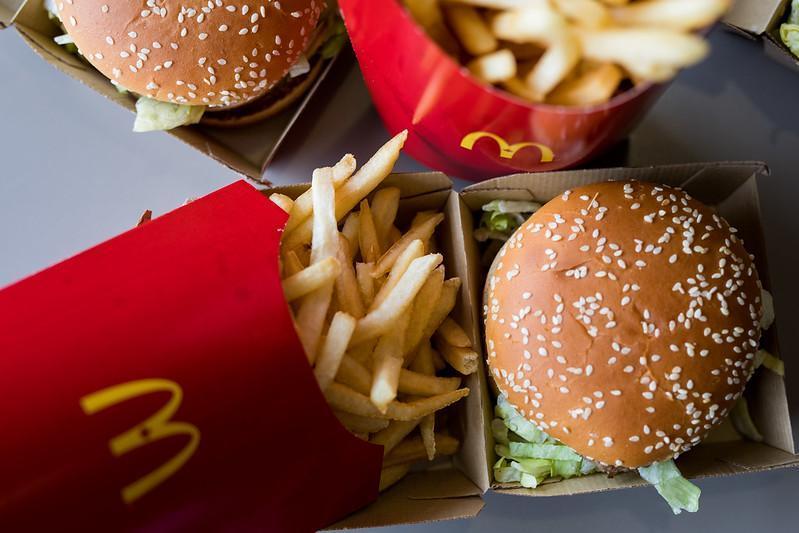 Seeing is believing. No matter what industry you or your company may be in, a universal truth of the Internet is that the...