Your Opinion of Barbie is Irrelevant, Her SI Cover is Killer Marketing 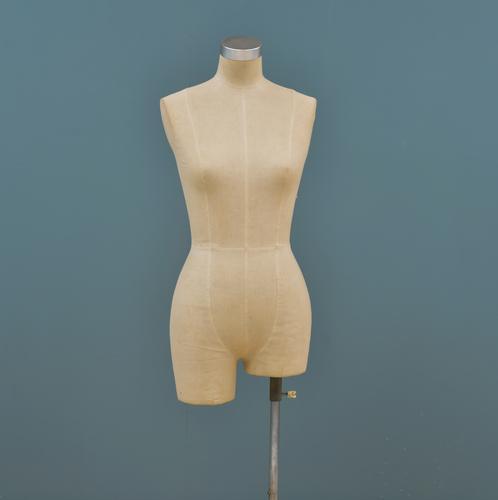 Mom blogs and news outlets are up in arms about the latest marketing ploy by Mattel: placing Barbie on the front cover of Sports Illustrated’s 50th Anniversary Swimsuit Issue. It’s harming the body images of young girls! It sends a bad message!

I like standing on a soap box as much as the next person, but this article isn’t going to talk about whether or not young girls feel pressure to be skinny because of a doll. It’s going to highlight the genius of Mattel and why this kind of marketing is our future.

Fear not, guys who were hoping to see a living, breathing supermodel on the cover of the swimsuit edition: the Barbie cover is just the promotional coverwrap advertising the American International Toy Fair this year. Along with the front cover, there will be a four page spread with various swimsuit “Legends,” who graced the cover previously.

Outside of the magazine, Mattel is promoting the spread with the hashtag #Unapologetic. It’s meant to attack critics who say Barbie sets unrealistic beauty standards and makes girls focus on their looks. Barbie has had hundreds of careers over the decades – including presidential nominee, doctor, and astronaut – just like most SI models have successful brands and businesses attached to their names.

Like I said, this isn’t a blog to discuss the merits and flaws of Barbie; we’re focusing on the marketing tactics. Along with the cover, spread, and hashtag, Mattel is promoting Barbie with a Times Square billboard, an actual Barbie doll, a swimsuit sold at Target, an online video series, a beach party, and endless news coverage.

There’s nothing more #unapologetic than following your dreams. #ThrowbackThursday pic.twitter.com/vagUd3tGHN

The News Coverage Alone is Worth It

Each year, the swimsuit edition of Sports Illustrated is news by itself. If it’s a slow news day then the cover will get mentioned on CNN, MSNBC and other 24-hour news networks, to say nothing of the headlining coverage by pop culture channels.

In this case, the controversy benefits both Sports Illustrated and Barbie. The news becomes more hard-hitting which gives it more air time, and that translates into magazine sales. On top of the extra air time, Barbie also gets coverage on channels and websites that she’d never dreamed of before, like FOX Sports.

Why Does Barbie Want to be on Sports Blogs?

Any marketer worth his or her salt will nod at the above section and say, “but what’s the point?” The demographic who reads sports magazines probably isn’t going to go out and buy Barbie dolls. Generally, that’s true; however, the swimsuit edition is another story.

Lisa McKnight, senior vice president of marketing for North America at Mattel, told Marketplace.org that quite a few women actually buy the swimsuit edition. On top of the normal female readership, fashion influences buy the magazine and use it to cover this season’s swimsuit trends – influencers who might like the swimsuit that will soon be sold at Target, a major sponsor of the issue.

Mattel isn’t trying to get young girls to buy its products by targeting older men, and it’s not trying to get grown men to become Barbie fans; it’s trying to reach a small group of influencers who will then spread the message through their (relevant) fashion channels.

Plus, all of this media coverage – from mommy blogs to major news outlets – lets parents know that Barbie is still relevant as a toy. Nowadays, doll makers have to compete with iPads and tablets, and Mattel is getting creative with its native advertising.

Barbie Has Stolen the Spotlight

Earlier today, Sports Illustrated released the actual cover for its 50th anniversary edition. Yes, CNN and major outlets like New York Daily News are covering it, but it doesn’t have the same shock-factor behind the Barbie news. Plus, we’ve already been talking about the swimsuit issue for a few days now; it’s time to move on.

When a plastic doll can pull more media attention than three supermodels, someone did their job right.